Chinese developers have announced an action in the open world Project: The Perceiver 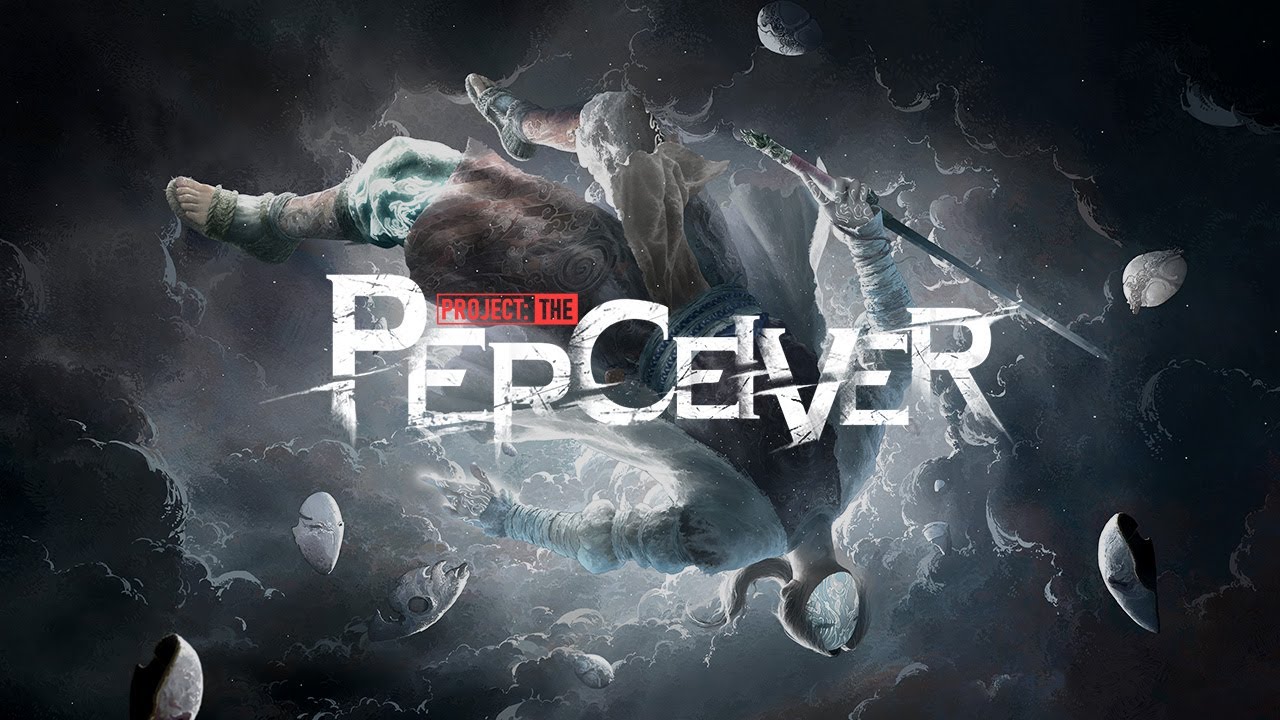 According to the description of the game, players will plunge into a world engulfed in chaos, where they will face fierce battles with enemies and acquaintances with various characters. And while exploring the world, you can find many secrets that are hidden in various places.

The developers did not name the platform or the release date, but they provided a six-minute trailer, which is waiting for you below.

Bitcoin drops to 2-year low below $16,000 after Binance refuses to buy FTX