Chip imports to China fell markedly in 2022 amid US sanctions, especially in October

Chip imports to China fell by more than 13% between January and October, according to Chinese customs, as the world’s largest semiconductor market is affected by a growing trade standoff between the United States and the Middle Kingdom, as well as a general slowdown in the economy. 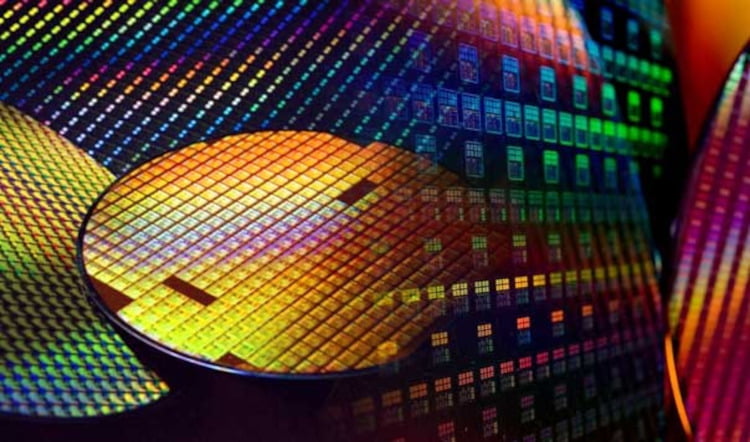 In the first 10 months of the year, China imported 458 billion integrated circuits, down 13.2% from the 527.9 billion chips imported into the country in the same period last year. At the same time, in October, the reduction in imports noticeably accelerated – for the first 9 months, the decline averaged only 12.8%.

The decline in shipments is also due to the fact that in 2021, the import of integrated circuits soared – in the first 10 months, growth then amounted to 21.2% year-on-year, so it is now difficult to keep up with these indicators. But, despite the decline in imports, higher prices for chips led to an increase in the cost of supplies over the specified period by 1.3%, leaving $ 351.2 billion. In general, chips have long been one of the main import items to China, at one time at the cost of purchases, such imports overtook crude oil and consumer goods. Nevertheless, it began to decline at the beginning of this year, for the first time since 2020, a year-on-year drop was recorded.

The fall in imports in October amounted to 13.7% (to 41.1 billion) compared to October 2021. For comparison, 47.6 billion chips were imported in September. The accelerated decline in purchases comes against the background of Washington’s tightening of export controls and coincides with the global decline in demand for semiconductors in general. 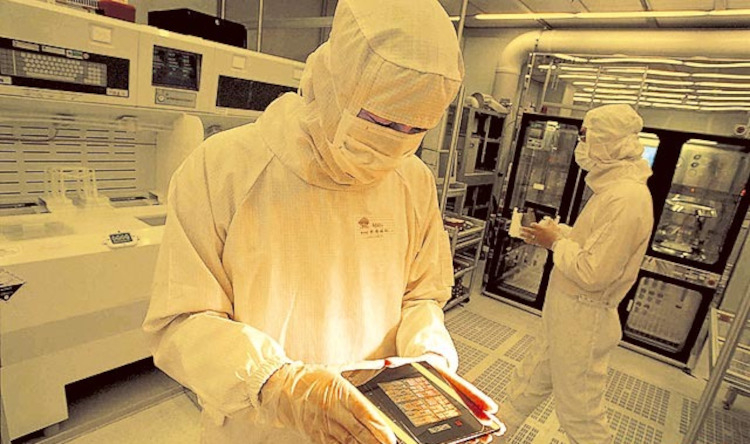 On October 7, the Bureau of Industry and Security, a division of the US Department of Commerce, announced a series of measures to control the export of technologies to China aimed at weakening the Chinese sector of high-performance semiconductors – not only the export to China of the chips themselves, but also the equipment for their production is limited, special permits for cooperation must receive and American specialists of the relevant profile, intending to work in China.

Chinese exports of integrated circuits also decreased, in the first 10 months of the year it decreased by 10.8% to 230.4 billion copies from 258.2 billion copies in the same period last year. At the same time, the cost of goods sold increased by 6.2% year-on-year. The problem may be partly related to the outbreak of coronavirus in the country – due to sanitary restrictions, the ability to fulfill orders has also suffered.

Project CARS 4 is dead, but Ian Bell reassures fans: "GTR Revival is coming" and hires the historic The Stig of Top Gear UK!

POCO X5 5G about to hit the market with this asset

Magic The Gathering The War of the Brothers: The new set with 287 cards is available