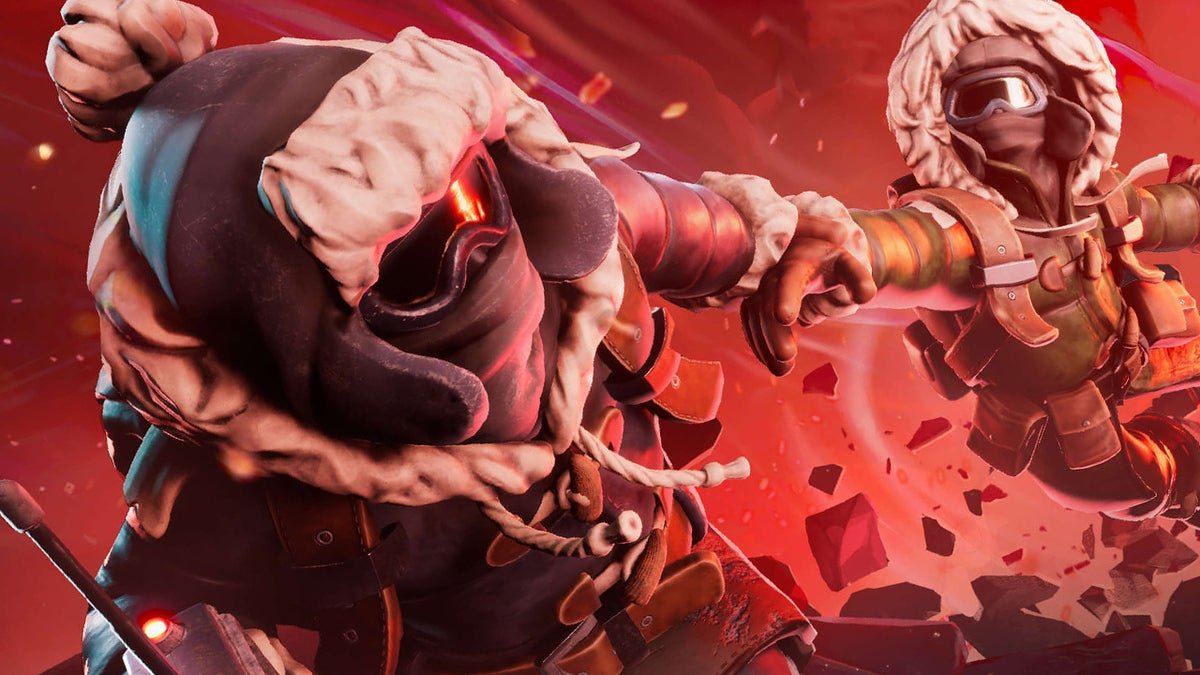 The creators of the We Were Here Forever project announced plans to release the project on the Xbox One, Xbox Series X | S, Playstation 4, and Playstation 5. The game was previously released on Steam, where it now has over 5,700 reviews with an overall “Very Positive” rating. The project will be released on consoles on January 31, 2023.

With the release on Xbox and Playstation, We Were Here Forever will get cross-platform multiplayer between all consoles and PC.

PlayStation Plus: enjoy premium games in the cloud, on PC and on console

Microsoft and Activision: acquisition rejected? Some clarifications from the European Commission

John Wick: Chapter 4, Keanu Reeves puts on a show in the new official trailer. It will be released in March in Italy

PUBG Teams Up With Dead By Daylight For Creepy Crossover

Delete Immediately: These Android apps are stealing your banking information