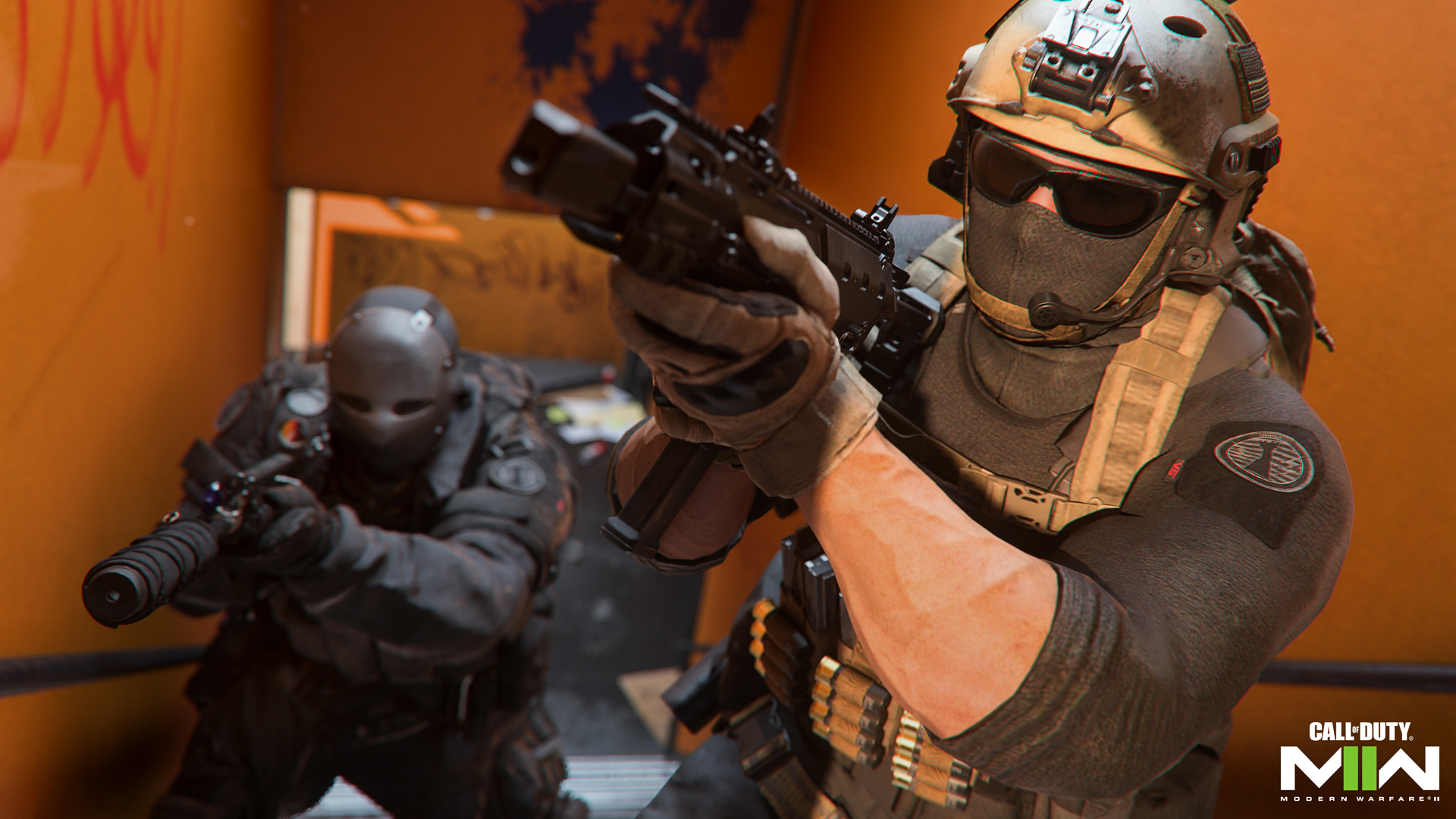 November 10th, 2022 at 12:21 p.m. by Sara Petzold – A few days before the release of Warzone 2.0, the developers of Call of Duty: Modern Warfare 2 presented the content of the new Season Pass. Unlike before, however, it does not follow a linear progression, but a new system.

Before the new Warzone 2.0 starts on November 16, 2022 and the first season of Call of Duty: Modern Warfare 2 begins, the developers at Infinity Ward have revealed the content of the Battlepass. What should surprise players: This time there is no linear progression as before, but a system that should offer players more freedom when unlocking individual rewards.

The new Battle Pass consists of 20 separate stages, each of which allows players to unlock five items using Battle Tokens. The tokens also activate additional stages of the Battlepass, giving players the freedom to choose whether to unlock all of the rewards in a stage first, or to advance directly to the next stage.

06:03
Call of Duty: Modern Warfare 2 | OPINION | This game shouldn’t have appeared like this!

Warzone fans, on the other hand, can look forward to the new DMZ mode and changes to the custom loadouts with the start of Season 1. Players will now be able to purchase primary weapons during a match, but must unlock loadouts by clearing areas of AI enemies or capturing loadout drops. Warzone 2.0 will be released alongside the release of Season 1 for Call of Duty: Modern Warfare 2 on November 16, 2022 for all platforms.

Aroged: Russia may create a registry of banned video games

Aroged: The Witcher Monster Slayer mobile project in the spirit of Pokemon GO is closed

Twitter Verification Out of Control: Trump, Nintendo, and Jesus Christ's Fake Accounts Got a Blue Tick