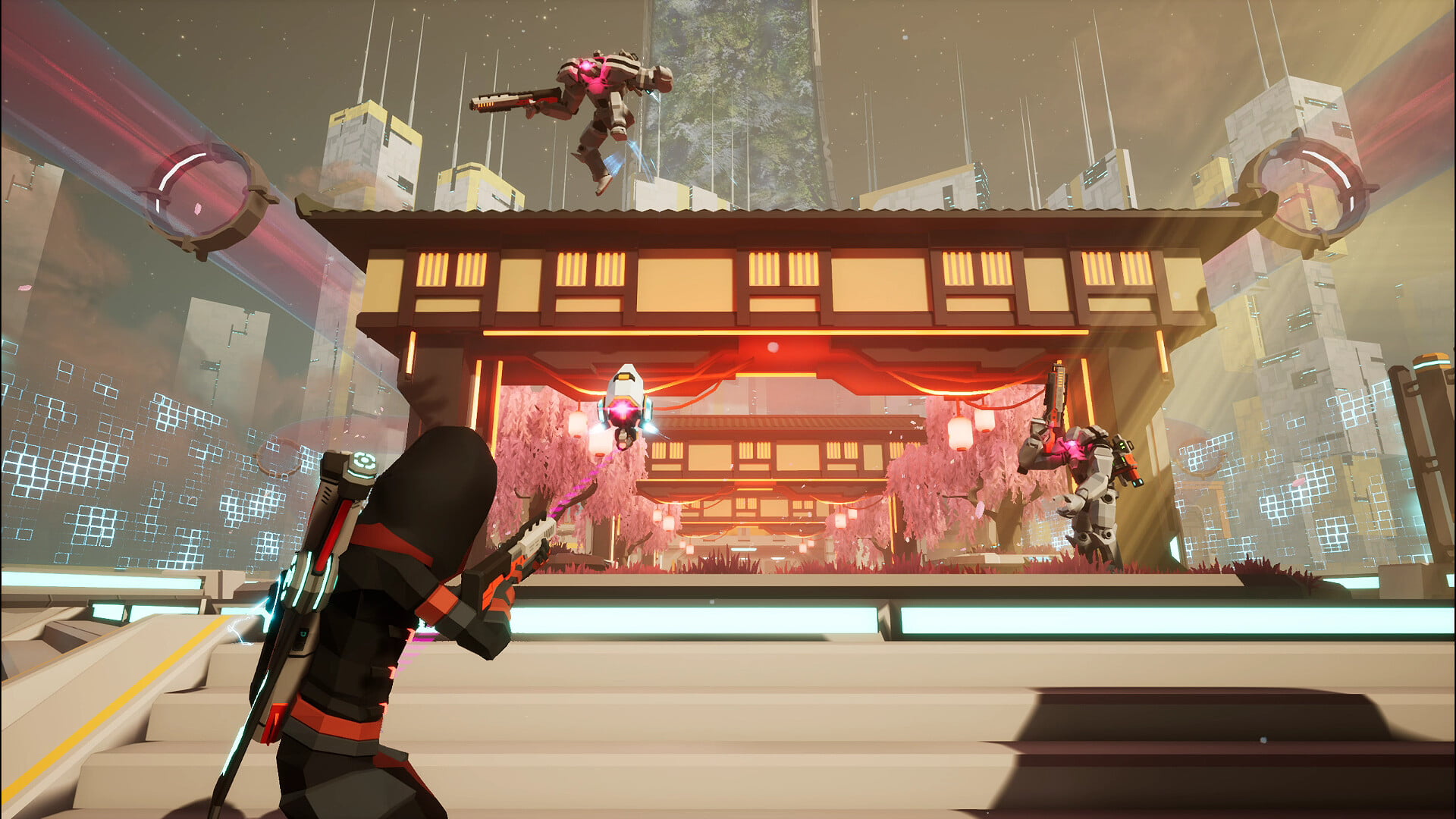 The ArcRunner project, a cyberpunk roguelike developed by Trickjump Games and published by PQube, has been announced. The events in the game will unfold on a huge space station, where a virus infected artificial intelligence, which led to an attack by robots on staff.

ArcRunner Coming to Xbox One, Xbox Series X | S, Playstation 4, Playstation 5 and PC. The release is scheduled for 2023.

The developers promise in ArcRunner procedural world generation, co-op with 3 players, the ability to create your own unique character using combinations of classes and augmentations, as well as an “amazing cyberpunk world.”

Google Stadia: here's how to get the refund after the streaming service is closed, procedure at the start

Ruslan NESHCHERET: “We are on the right path, little by little we are getting out”

Retro RPG Legends of Amberland II: The Song of Trees coming to PC and Nintendo Switch in 2023