“Death Stranding” just celebrated its third birthday. On this occasion, Kojima Productions was able to announce a milestone for the idiosyncratic action title. 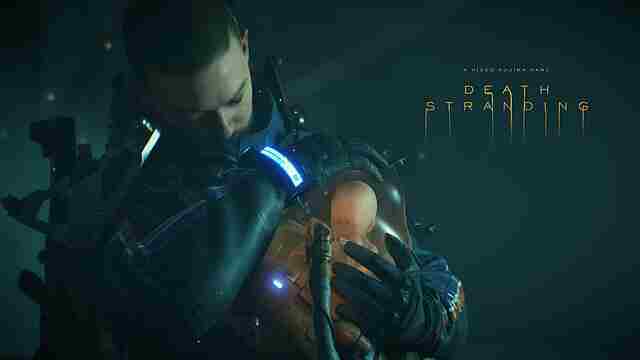 In “Death Stranding” the earth was ravaged by the so-called Stranded Death, which connected the world of the living and the dead. The result was destruction, death and supernatural events. The last surviving inhabitants of America gather in high-security bastions and sway in isolation and fear. Now it’s up to the protagonist Sam Porter Bridges (portrayed by Norman Reedus) to connect the cities with the “chiral network” and thus save humanity from extinction.

Tales of Symphonia: Release date of the remaster confirmed with a new trailer

Apple: new iPad Pro will arrive in the next few hours

Mircea LUCHESCU: “Three important points for us. Could score more”