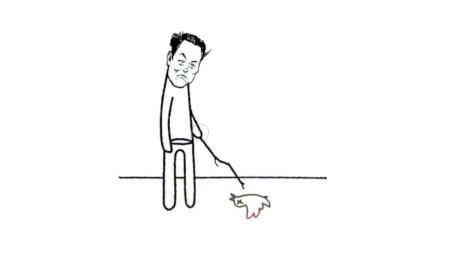 Elon Musk has suspended the rollout of a new “official” verification on Twitter. “Grey checkmarks” have disappeared from profiles that received them just yesterday.

Twitter has announced an additional type of verification to help distinguish accounts if users really need to know if they’re real. Users who pay $7.99 for Twitter Blue received a “blue tick”, and some accounts for governments, companies, or public figures received a gray tick (actually, it’s technically white). 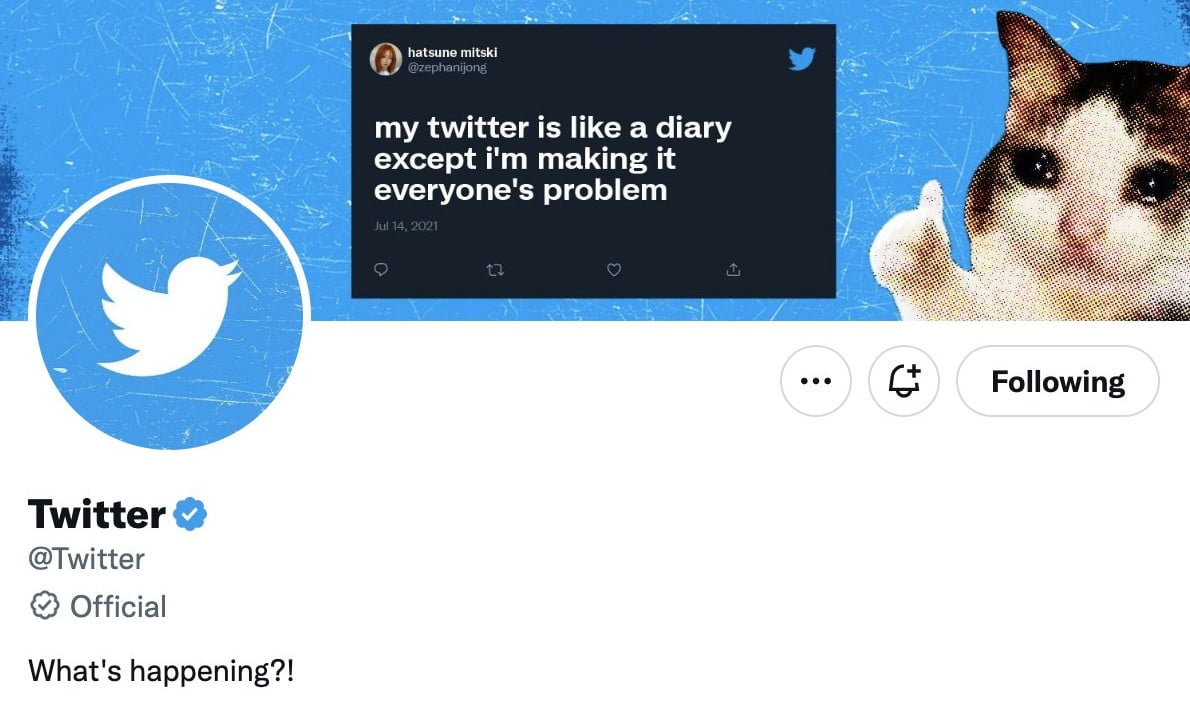 However, a few hours after the official checkmarks appeared, the profiles were stripped of marks. In particular, they disappeared from the accounts of Engadget and The New York Times.

Musk himself tweeted that he “just killed” the official mark.

I just killed it

Justifying the “murder,” Musk reiterated his point that tying the original checkmark to a Twitter Blue subscription would democratize the service. A blue check is “a great equalizer,” he said.

Blue check will be the great leveler

Twitter vice president Esther Crawford explained that the gray checkmarks will still be on the social network, but first they will be provided to “government and commercial structures.”

The official label is still going out as part of the @TwitterBlue launch — we are just focusing on government and commercial entities to begin with. What you saw him mention was the fact that we’re not focusing on giving individuals the «Official» label right now.

These statements add to the confusion. Although they indicate that Twitter will focus on a narrower group of accounts, it is not yet known when celebrities and other public figures can receive (or rather, recover) the check. It also creates uncertainty about updating Twitter features — Musk could pause or limit the update even when customers receive it.

“Please note that Twitter will be doing a lot of stupid things in the coming months. We will keep what works and change what doesn’t,” he tweeted.

Please note that Twitter will do lots of dumb things in coming months.

We will keep what works & change what doesn’t.

A similar message about who gets which labels and what kind of verification is required to get the “official” label will appear a bit later. At this point, the only reliable guess is that Twitter will tie its initial flag to the $8/month Blue subscription.

Splatoon 3: the game can be purchased on Amazon at a super discounted price

Vampire: the Masquerade - Bloodlines 2 in 2023? "It's not absolutely impossible," says the CEO