England manager Gareth Southgate has announced his team’s bid for the World Cup. The coach included 26 players on the list.

The tournament will be decisive for the fate of Southgate himself, whose team failed the Nations League tournament by being relegated to Division B.

At the 2022 World Cup, England will play in a group with the United States, Wales and Iran. 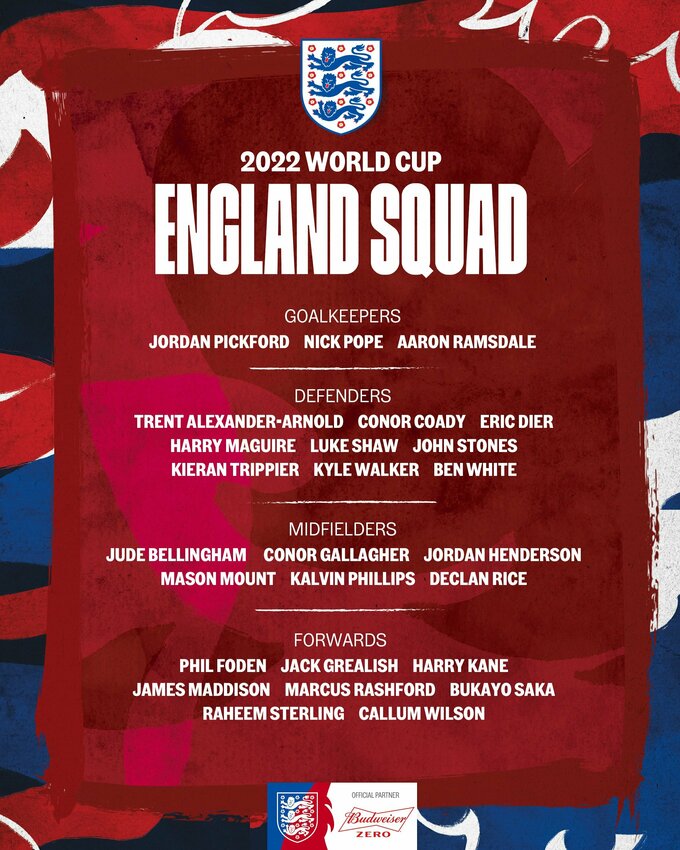 Atari Vault: Collection removed from Steam for the arrival of Atari 50: The Anniversary Celebration

Tales of Symphonia - February date for the remaster – Aroged

We Were Here Forever: Console version of the co-op adventure has a date

Paramount Plus: Everything you need to know about starting in Germany – subscription prices, program, quality