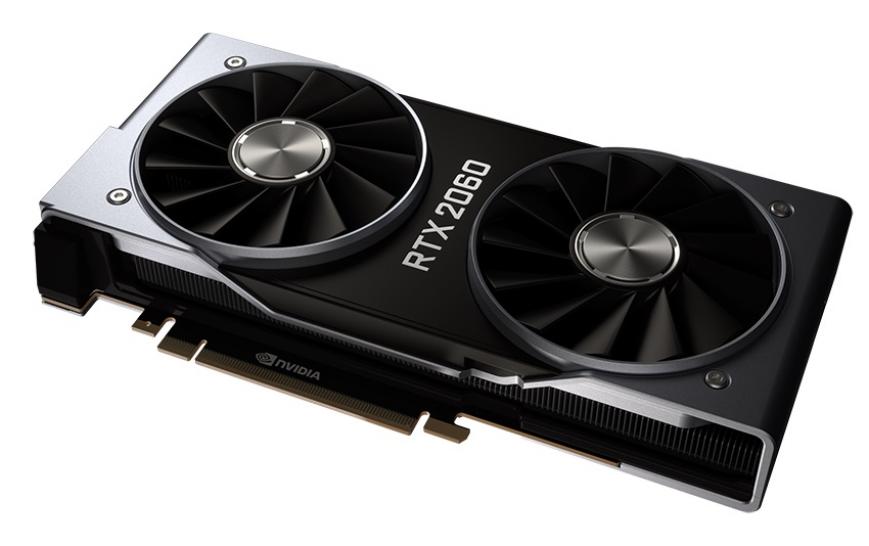 11/10/2022 at 2:41 p.m. by Rhonda Bachmann – Nvidia is apparently putting an end to one of the most popular gaming graphics cards on Valve’s gaming platform Steam. According to reports, the company is to end the production and delivery of the Geforce RTX 2060 and its sister model Geforce RTX 2060 Super.

Sources from the Asia-Pacific region are now reporting that Nvidia is said to have stopped delivering the Geforce RTX 2060 and RTX 2060 Super cards. The company is also said to have asked its partners to limit shipments of their GPUs until the end of this month.

At its time, the Geforce RTX 2060 was the cheapest graphics card with ray tracing support. This is probably not the only reason why the card is still one of the most popular GPUs on Valve’s Steam gaming platform. Only in the hardware and software survey from last October was the card able to fight its way to second place among the most used GPUs. First place went to the Geforce GTX 1060, which was first released in 2016.

The cards of the popular RTX 2060 series should be found on retail shelves for a while. Due to the discontinued subsequent deliveries, the quota will sooner or later be exhausted. However, since the mining boom has subsided again at the moment, you should be able to get the cards both new and used at reasonable prices.

Web Summit 2022: know how many purchases the event generated