Here is the first Honda electric scooter for Europe: its release date and autonomy revealed

Honda has unveiled its very first electric scooter for Europe at the EICMA 2022 show. At the time of writing, only the range of the two-wheeler is known. 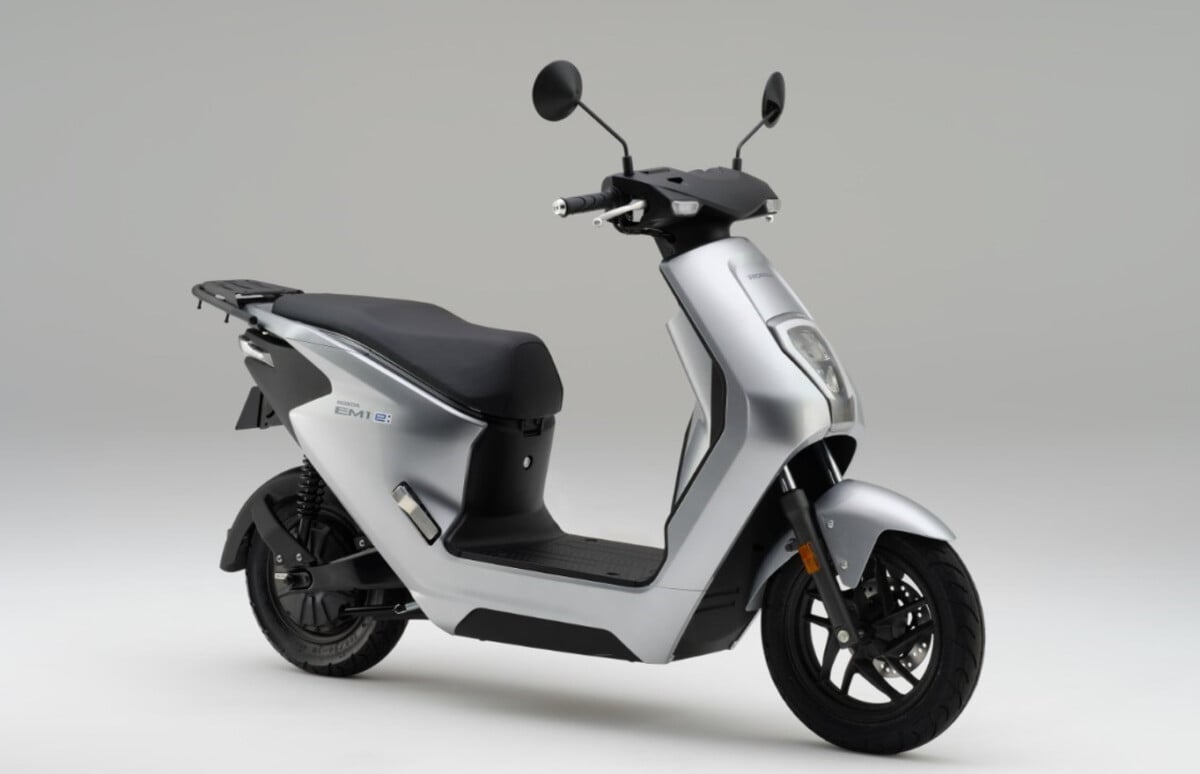 In Milan, new products relating to electric scooters and motorcycles have multiplied since the start of EICMA 2022, a trade show dedicated to two-wheelers. Honda also took the opportunity to announce with great fanfare the arrival of its very first electric scooter in Europe, and this by the summer of 2023, we learn in an official press release.

Honda’s ambitions for hip two-wheelers are nothing new. In September 2022, the Japanese manufacturer revealed a large-scale electrification plan, aiming to launch ten electric motorcycles and scooters over the next three years. The goal: to achieve carbon neutrality by the 2040s.

The newly introduced Honda EM1 e is therefore one of the small pieces of this big puzzle. And for now, his presence at the Milan event is just a taste of what we’ll learn about him in the coming months. Because the Japanese group has, to say the least, been sober in its communication. 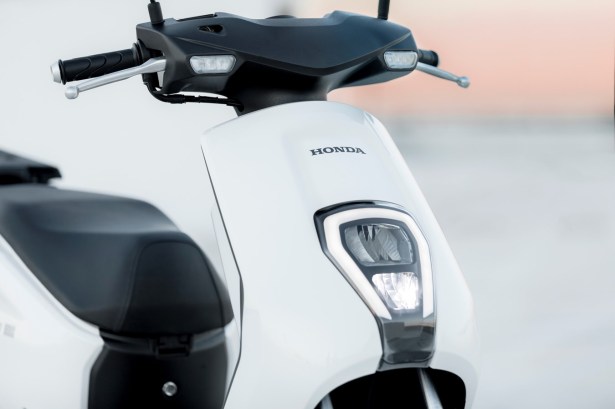 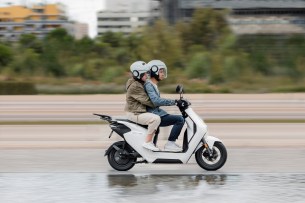 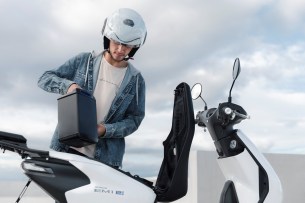 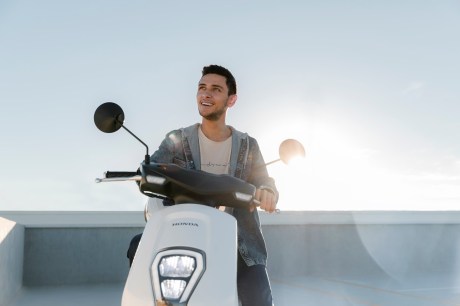 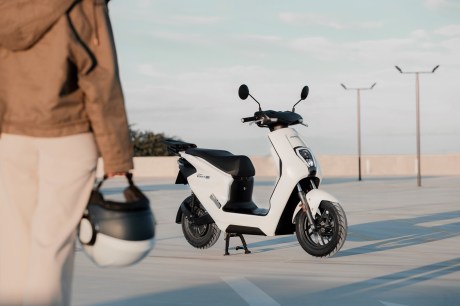 He barely revealed his autonomy reached in a single charge: 40 km. As you will have understood, this machine approved as a moped (EM means Electric Moped, for electric moped) will above all be intended for the city and for short trips. Do not expect to take the fast lanes either.

A price that must be accessible

Honda fully assumes that it wants to target the younger generations. But for that, you will necessarily have to pull the price down in order to make your vehicle really attractive. In any case, the presence of a removable battery already tends to make it interesting thanks to a minimum of practicality offered for everyday life.

In any case, you will have to be patient to learn more about it. This Honda EM1 e will land on a market increasingly supplied with good references, where 50cc electric scooters have multiplied like hotcakes in recent years. 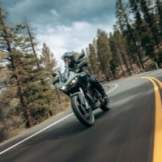 After many twists and turns, it is now official: the technical control for two-wheelers will be compulsory, even for electric ones. But its entry into force should not happen immediately.
Read more

Call of Duty: Warzone 2.0, the preload size is gargantuan

COD Warzone 2, make room in memory: the weight of the preload takes no prisoners

God of War Ragnarok and the automatic clues: here is the opinion of the creator of the series