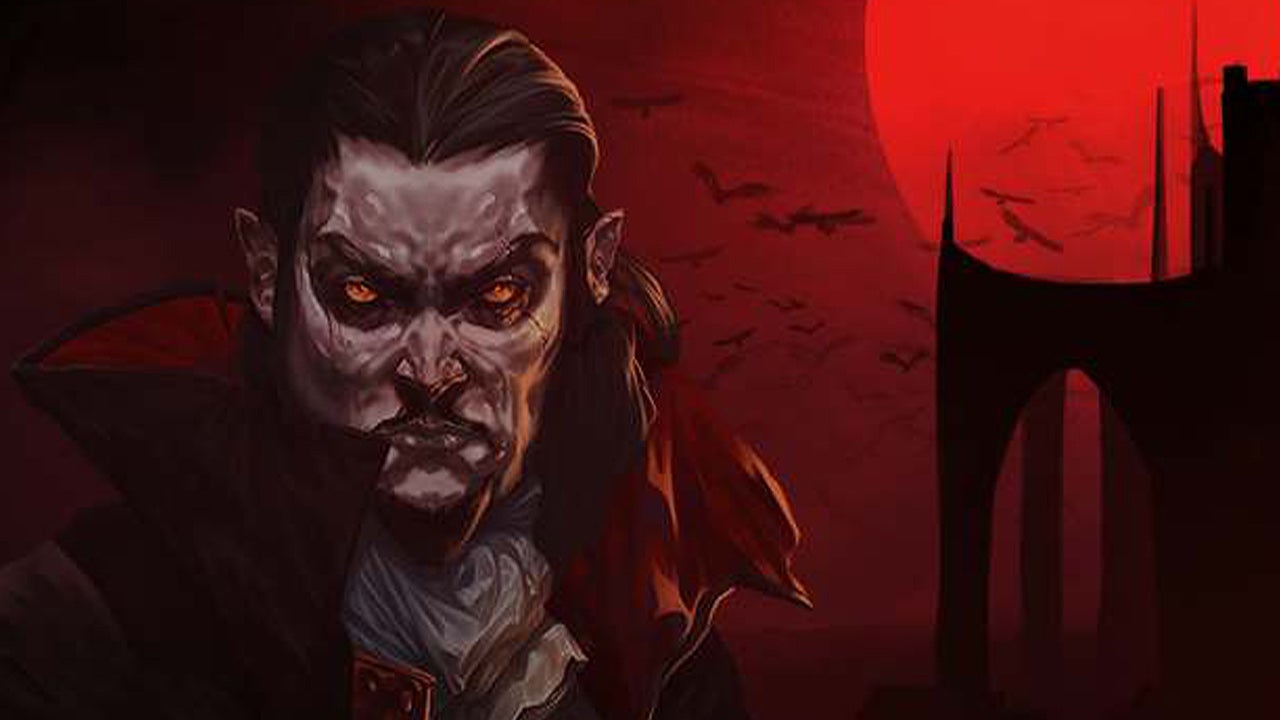 A couple of weeks ago, the full release of the game Vampire Survivors on PC took place, which for several months was available to players in early access. The game has been hailed as one of the best indie games of 2022, currently scoring 86 out of 100 on Opencritic and 100% recommended by reviewers.

Today, November 10th, Vampire Survivors releases on Xbox One and Xbox Series X | S. During the day, the project should become available in the Game Pass subscription on consoles, while before it was a PC exclusive. 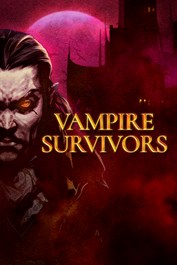 Vampire Survivors is a casual gothic horror game with roguelike elements. Here, every decision you make can cause an avalanche of consequences for the hordes of monsters that you have to face.
Go to the Microsoft Store

Vampire Survivors is a single-player action role-playing game with roguelike elements. The game itself looks rather nondescript, but offers interesting game mechanics, for which it gained popularity among the players.

Mario: this 2022 game offers a surprise demo on Nintendo Switch, the details

Promo: the RTX 4090 in a high-powered fixed PC, that’s what it looks like

Crystal Dynamics, a video documentary from Noclip for the studio’s 30th anniversary

The Japanese astronaut was convicted of involvement in the falsification of the results of the experiment, but he will still fly to the ISS