On November 23, Honor will hold a conference in China to reveal a new foldable smartphone: the Honor Magic Vs. This version will be launched in France, as confirmed by the brand. 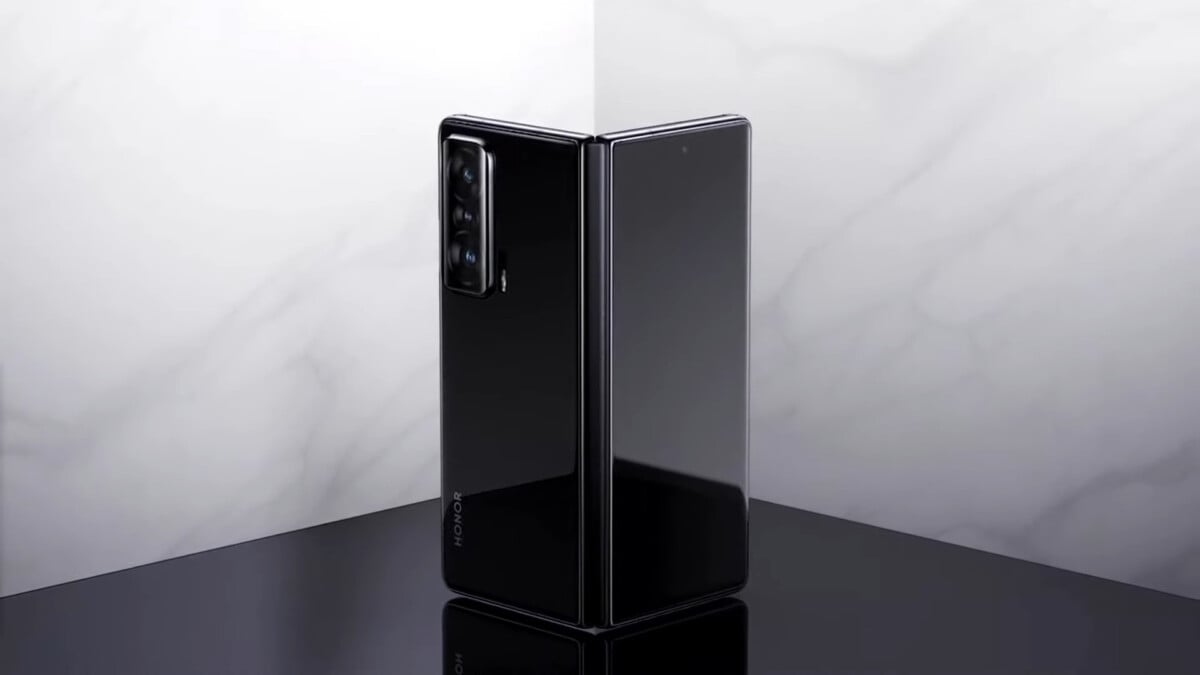 In early 2022, the Chinese brand Honor unveiled the very first foldable smartphone in its history, the Magic V – which we had the chance to take in hand at Mobile World Congress in Barcelona. Unfortunately, this model had not crossed European borders: it was then only available for import.

However, the manufacturer intends to target users from the old continent. Honor announced at the IFA in Berlin last September that the successor to the Magic V will land in our region.

This is good, since the famous successor will very soon be the subject of an official presentation: meet on November 23, during an event organized in China, to discover the Honor Magic Vs. The good news is that this model will indeed land in France, we were told. 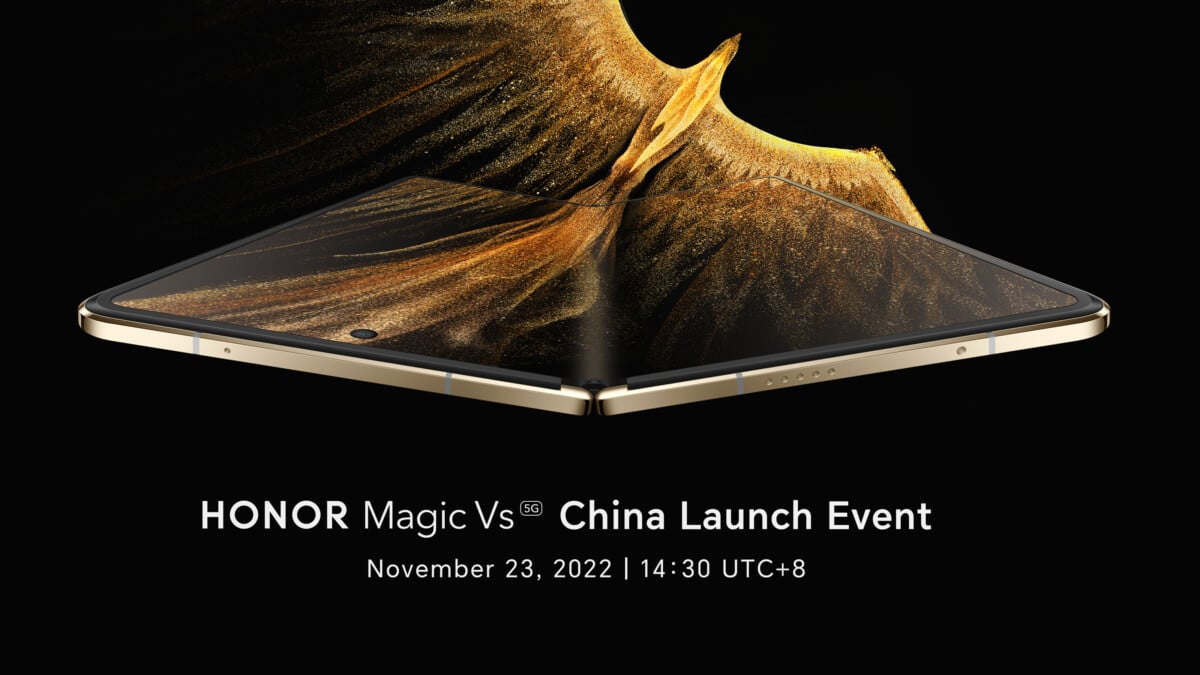 This meeting will be an opportunity to learn more about its technical characteristics. According to the rumors already seen, it would be a question of a Snapdragon 8+ Gen 1 processor, a 5000 mAh battery, a fast charge of 66 W or even a particularly low weight to make it the lightest foldable smartphone on the market.

Thinner than the previous one

In any case, this is what the Ice Universe leaker is saying in a recent twitter post. The Honor Magic Vs could thus sail around 260 grams, for a thickness of less than 14.33 mm (that of the first Honor Magic V of the name). 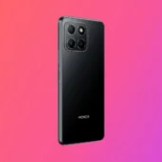 Honor has officially lifted the veil on a new entry-level smartphone called Honor X6. For 179 euros, this device relies on a large battery and a main sensor of 50 megapixels.
Read more

The Last of Us: Escape the Dark announced as a board game - Kickstarter campaign successful