In Pentiment, it is impossible to get all the achievements on Xbox in one playthrough 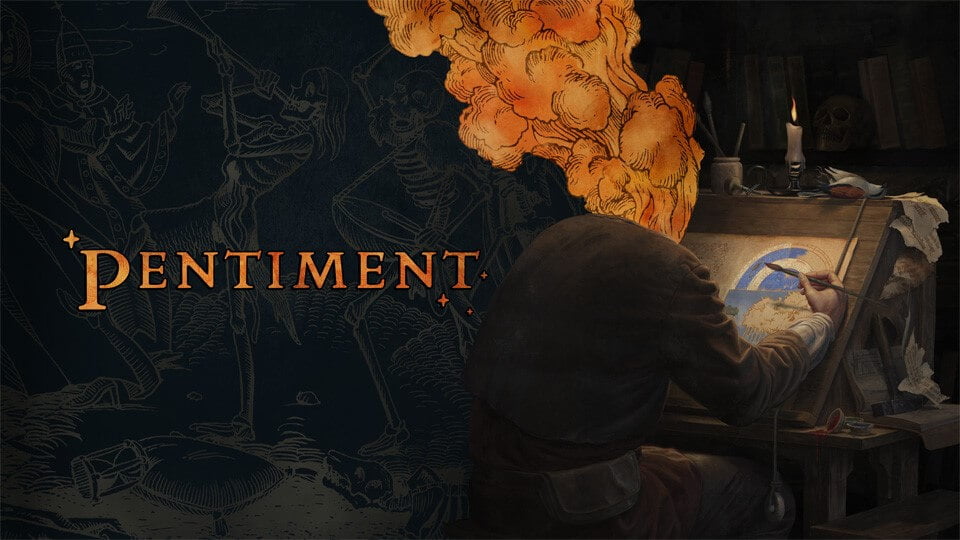 Obsidian is releasing Pentiment next week on November 15th. Josh Sawyer’s New Project Coming to Xbox One, Xbox Series X | S and PC, immediately in a Game Pass subscription. The authors of the portal trueachievements asked the game designer about the achievements in the game. As it turned out, in order to get them all, you will need to beat the game more than once.

According to Josh Sawyer, there are two approaches developers have for integrating achievements into a game: some believe that they should be developed specifically for “achievement hunters”, while others want the player’s path through the game to be traced through achievements. Sawyer is a follower of the second model, so the achievements will reflect the player’s individual path in Pentiment.

Josh Sawyer stated that 100% of the achievements can only be obtained by beating the game several times: “It’s impossible to get all the achievements in one playthrough, but you can get about 80% of them in one playthrough.” Recall that in the Pentiment game you can directly influence the course of the plot, so after some decisions a number of paths are no longer available:

In particular, the people you accuse of murder can change with each playthrough (and only one of them will be found guilty in one playthrough). In addition, there may not be enough time to do everything, and you may not have time to complete actions before certain events, and they will become available only on the next playthrough.

Recall that the passage of Pentiment takes about 20 hours.

Twitch in danger? This competitor wants to revolutionize streaming

Mikel Arteta: "I don't think the result reflects what happened on the pitch"

Marta KOSTIUK: “We have analyzed the opponents’ game and are ready to fight”