In Pentiment, it will not be possible to get all the achievements in one playthrough 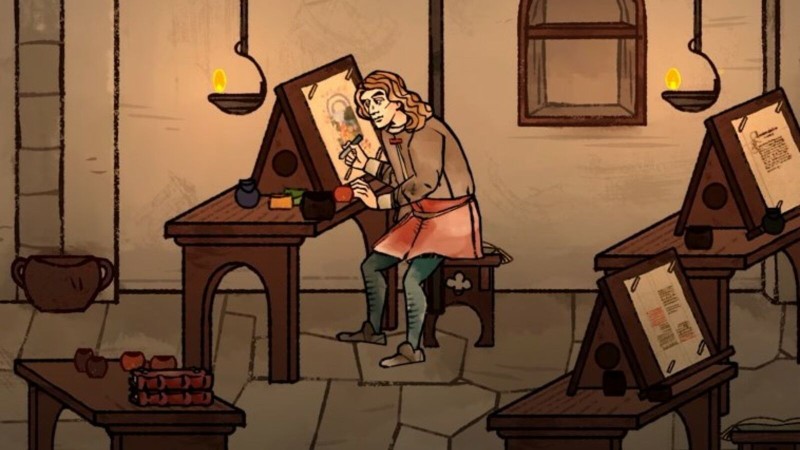 Pentiment is Obsidian Entertainment’s new signature RPG set in 16th-century Germany. It is expected to release on November 15 on Windows PC and Xbox consoles (including Xbox Game Pass).

During a chat with True Achievement, Pentiment director Josh Sawyer brought up the issue of achievements, and said that one playthrough won’t be enough to get them all.

“Achievement design is tricky because some developers feel they should be designed specifically for achievement hunters, while others want them to look more organic and less structured around the metagame strategy. I belong to the latter, so the achievements reflect the interests of the player and his individual path in the game. It’s impossible to reach all the objectives in one playthrough, but you can get about 80% of them.”

Sawyer has made it clear that Pentiment will be a game based on the individual choice of the players, and this will also be reflected in the achievement of specific goals.

“In particular, the people you accuse of murder can change with each game (and only one will be found guilty in each individual playthrough). In addition, there is not enough time for everything, and you may be cut off from certain events that will become available next time.

Jurgen Klopp: "I like to give young guys the opportunity to prove themselves"

How many Pokémon are in the Pokémon Scarlet and Violet Pokédex?

Peak online “Sackboy” on Steam was terrible – less than 600 people

Twitter: this extension makes it possible to distinguish certified accounts from those who pay