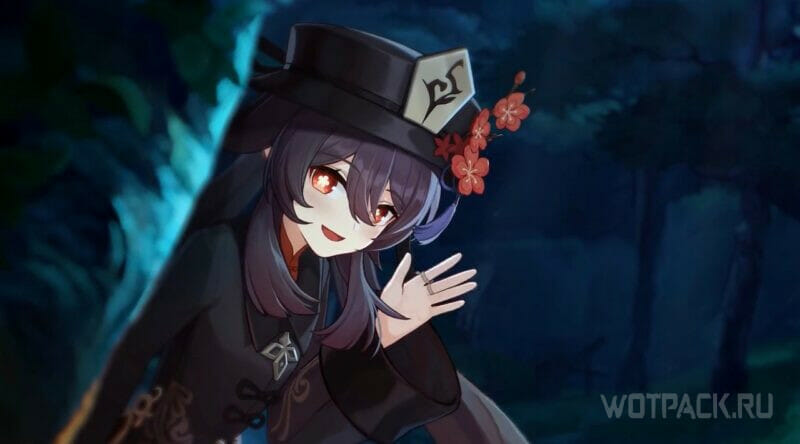 The data protection system is bursting at the seams, and insiders are ruthlessly leaking information on the next updates. After a large-scale leak of files in October with a schedule for the release of new characters, the turn has come to reruns. In the comments, many were interested, and now, in addition to rumors and conjectures, information has appeared from a verified insider.

On your twitter account Uncle Lu (he hasn’t been wrong lately) confirmed that Hu Tao’s rerun in Genshin Impact will be in track 3.4around January 18th. This is the period of the Sea Lantern Festival, and the character banners from Li Yue were predicted to be restarted. 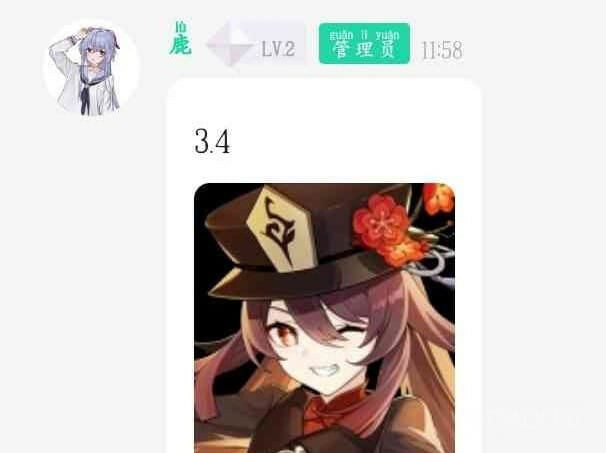 It is known for sure that in the first half of the update two new heroes are waiting for us: al-Haytham 5 * (Dendro swordsman) and Yao Yao 4 * (Dendro spearwoman). Three Li Yue characters are still waiting for their reruns:

Xiao (always appeared at the Sea Lantern Festival). Ye Lan. Shen He (has been out of the banners for the longest time).

Some of these three won’t make it into the banners of patch 3.4, but there hasn’t been any information about them yet. As soon as insiders tell us more, we will definitely write.

Follow the banner schedule for all the latest leaks and read more interesting news on our website.

Mario: this 2022 game offers a surprise demo on Nintendo Switch, the details

Black Desert: 10 important facts about the new content of Abyss One: Magnus in a fresh video