Japan charts: A PlayStation title in the top 10 – Switch leads

As always, Nintendo dominates the Japanese gaming charts. At least one PlayStation game is represented in the form of “Call of Duty: Modern Warfare 2”. 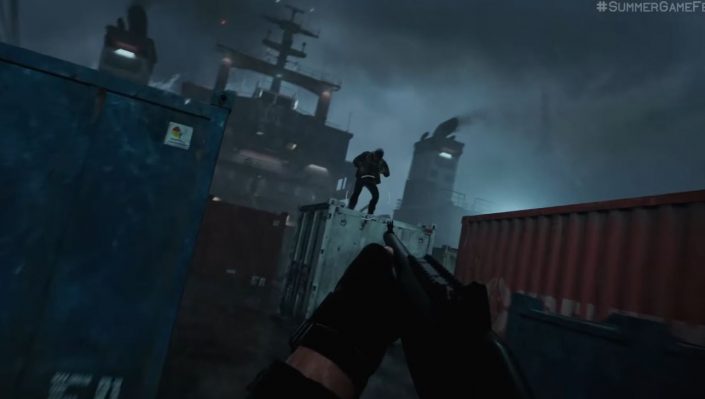 The colorful shooter “Splatoon 3” has been at the top of the Japan charts for a whopping nine weeks. “Harvestella” and “Doraemon Story of Seasons: Friends of the Great Kingdom” don’t change that either: the two new releases entered second and third place respectively.

Bayonetta 3, which went on sale at the end of October, follows in fourth place. Behind it is the Switch version of Persona 5 Royal, which was released on October 21st. This will be followed by three more Switch games, Dragon Quest X: Rise of the Five Tribes Offline, MineCraft and Mario Kart 8 Deluxe.

Ninth place goes to the PS4 version of Call of Duty: Modern Warfare 2. This means that at least one PlayStation game can be seen in the Japanese top 10. Rounding out the rankings is Ace Anglers: Fishing Spirits, another Switch title.

In Great Britain, “Modern Warfare 2” again made it to the top spot, which was directly defended in the second week.

In terms of console sales, the Nintendo Switch was unsurprisingly the most popular. The hybrid console made exactly 90,478 sales last week. Sony’s PS5 sold 13,274 units, while the Xbox Series X/S found 3,113 buyers.

Shoothouse returns to Call of Duty: Modern Warfare 2 with a new look

Razer: The MMO king is back - Naga V2 Pro with many improvements