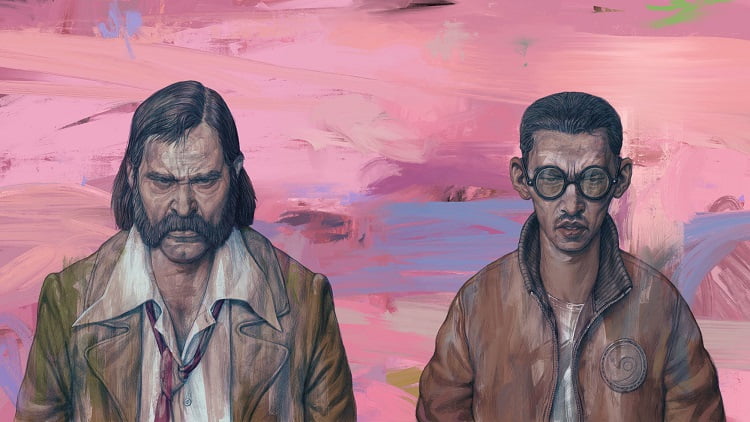 Recall that in early October, Disco Elysium editor Martin Luiga announced the dissolution of the Cultural Association ZA / UM and the forced departure from the eponymous studio at the end of 2021 of three of its prominent employees: Kurvitsa, Rostov and screenwriter Helen Hindpere.

The reasons were not disclosed, but Luiga hinted at the core team being squeezed out by the business side of the studio: in response to a user comment “People in jackets killed disco”, the editor of Disco Elysium attached photos of the game’s executive producers Kaur Kender and Tõnis Haavel. 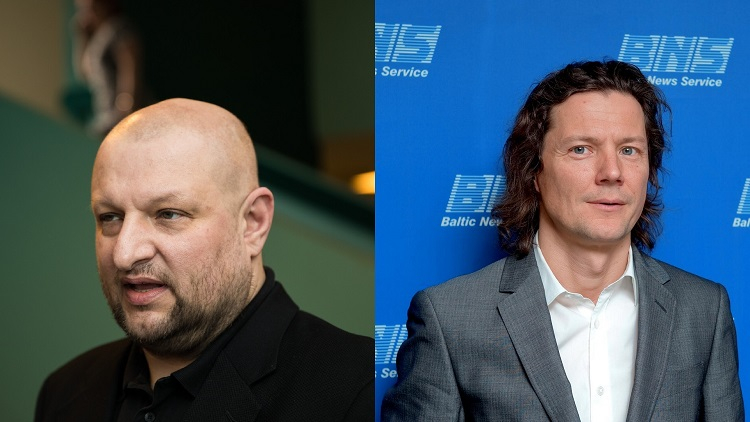 According to Kurvits and Rostov, in 2021, the majority shareholder of ZA / UM (ZAUM Studio OÜ), which owns the rights to Disco Elysium, was bought out by its minority shareholder, the Estonian company Tütreke OÜ, controlled by two businessmen: the already mentioned Haavel and Ilmar Kompus (Ilmar Kompus ).

Following this, Kurvitz and Rostov, who were minority shareholders in ZA/UM, were quickly removed from day-to-day operations and corporate information. The dismissal followed a few weeks after the developers began to demand documents and financial data on the studio from the new majority shareholder. 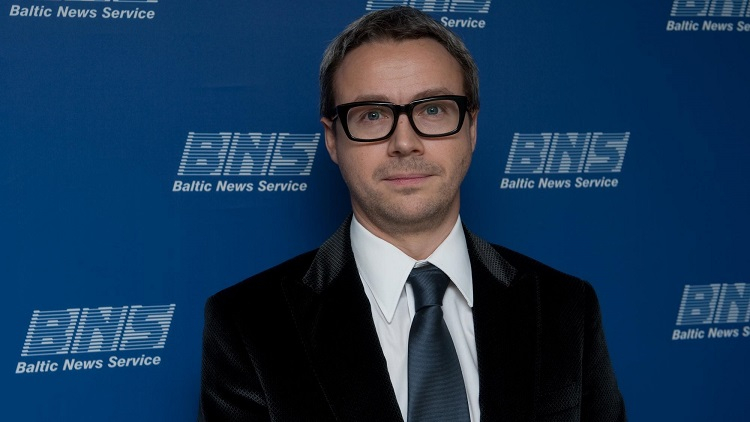 Kurvitz and Rostov allege that Tütreke fraudulently gained control of ZA/UM by using the studio’s money to purchase shares, including for the Disco Elysium sequel. This crime was committed by Haavel (allegedly the leader, was convicted in Estonia for investment fraud in 2007), Kompus and Kender (another minority shareholder).

Currently, Kurvitz and Rostov are considering further actions and do not rule out both civil suits and criminal cases in Estonia and the UK. At the same time, Kurvits, on behalf of his company Telomer OÜ, has already filed a lawsuit against ZA / UM. The hearing is scheduled for November 28 this year. 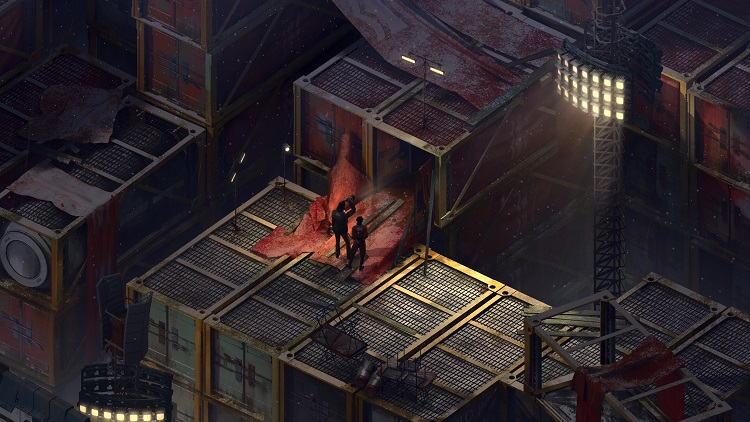 In conclusion, Kurvitz and Rostov admitted that they are going through hard times: as a reward for five painful years of developing Disco Elysium, which found people’s love, they were put on the street, the company they built was “robbed”, and their savings are not enough to cover legal costs.

The developers are grateful to the fans for their support and proof that games like Disco Elysium can attract a mass audience. Kurvitz and Rostov also believe in what Harry Dubois (the protagonist) calls “the law”: “It’s not perfect, but it serves to protect creators from those who take away. So it will be.”