Insider Yuban posted a video online showing one of the matches of a collectible card game for Genshin Impact called Sacred Call of the Seven. The Traveler’s opponent is Keia.

At the first stage, five random cards are selected and dice are rolled, which determine the elements. Then the battle itself begins, where the skills of different cards are used, which are again affected by the thrown dice. To win the round, you must defeat three opponent characters.

In general, this game resembles an insane mixture of Gwent (The Witcher) and Hearthstone, seasoned with the unique mechanics of Genshin Impact itself (combination of elements). Note that it will be possible to play against both NPCs and other Travelers. True, in the latter case, no awards are provided.

We add that a new gameplay with the Wanderer has appeared on the network, which demonstrates how he effectively cracks down on a group of hilichurls. Xing Qiu, Bennet and Laila help him in this. In this team, he plays the role of Driver. 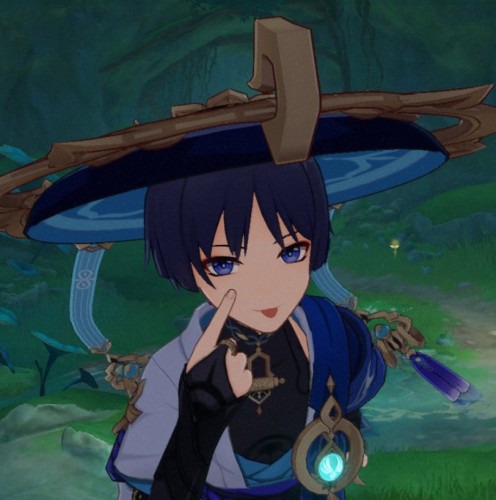 The beta testers also posted a funny screenshot showing Scaramucci’s resting animation. It shows the former Harbinger of Fatui teasing the player by sticking out his tongue. Recall that this character will be officially added to the game in the upcoming patch.

Video: grotesque monsters and a human-faced spider in the gameplay trailer of the action-horror with survival elements Once Human

Overwatch 2, A Terrifying Halloween: rewards, Twitch Drops, dates… our guide to the 2022 edition of the event