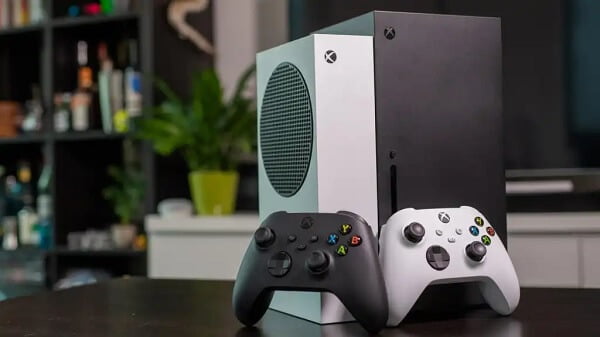 It became known that new batches of Xbox Series X and Xbox Series S consoles certified for Russia appeared on sale. These models have an additional prefix RU or PCT.

All consoles are sold with a complete set in Russian, support discs sold in Russia and have warranty support. Microsoft does not comment on who certifies new supplies, perhaps the company itself or the hands of its partners in Russia.

Pokémon Scarlet and Violet: huge leak reveals the first hours of the game, beware of spoilers!

They ran away at night. AFU regained control over a key settlement

Role-playing action Steelrising received the addition of "Secrets of Cagliostro"

The Devil in Me: Der Abschluss der The Dark Pictures Anthology