The first-person shooter Call of Duty: Modern Warfare 2 is getting some new content over the next week. Among other things, the “Shoot House” card is being introduced in multiplayer. A trailer already gives a glimpse of the new edition. 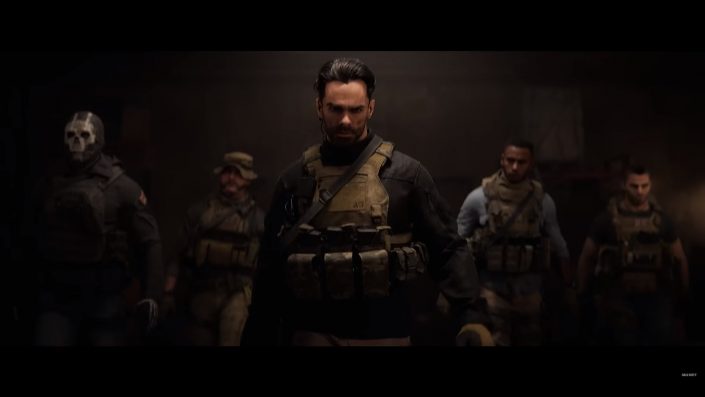 The first season of the first-person shooter “Call of Duty: Modern Warfare 2” will be launched next week. Starting November 16, 2022, players will be able to enjoy some new multiplayer content alongside the battle royale shooter Call of Duty: Warzone 2.0.

The return of a favorite

Among other things, the “Shoot House” card will celebrate its comeback. First introduced in 2019’s “Call of Duty: Modern Warfare”, the map quickly emerged as a favourite. It is therefore only the logical consequence that it is also brought into the new part as the first additional card. A new video is already giving us a glimpse of Shoot House.

In the middle of the season, another fan favorite will be brought into play with “Shipment”. This will continue to guarantee action-packed firefights in multiplayer.

Call of Duty: Modern Warfare 2 was released in late October for PlayStation 5, PlayStation 4, Xbox Series X/S, Xbox One, and PC. If you are interested, you can discover more news about the game in our topic overview.

Ghost of Tsushima: updates on the film from the director

Rumor: The third season of Battlefield 2042 will be called “Escalation”

Interglitches: Speedruns to save lives all weekend long!

LEGO Star Wars: This complex, underrated set is at its best price!