Not only Kherson region. Armed Forces of Ukraine told about the progress in the Luhansk region 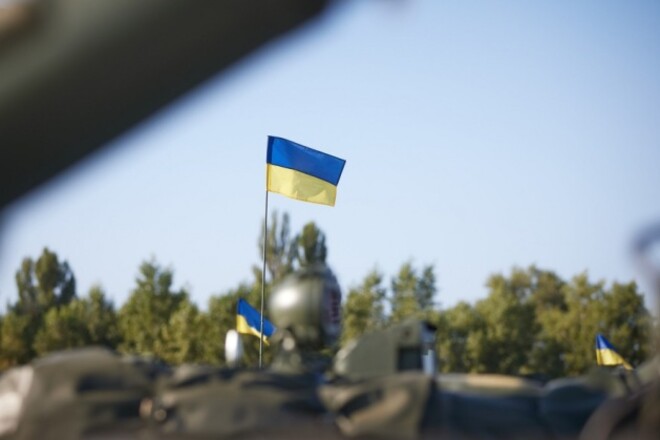 According to the General Staff of the Armed Forces of Ukraine, the last two days have been successful for the Ukrainian army not only in terms of advancement in the Kherson region, where the Russian occupiers announced a retreat from the right bank.

Aleksey Gromov, deputy head of the department of the General Staff of the Armed Forces of Ukraine, said that the Ukrainian soldiers managed to advance in the Lugansk region, but there are no details yet.

“In the Luhansk region, only over the past day, our units advanced 2 km in some directions,” Gromov said.

The General Staff emphasized that the most fierce battles continue in the Donetsk region in the Bakhmut and Avdeevsky directions, where the enemy does not leave attempts to advance.

This Netflix bot on Discord suggests movies for you to watch, here's how it works

The current rating of Cyberpunk 2077 on Steam has reached 90%