In case you didn’t know, NVIDIA’s recently released RTX 4090 hit the market with a new entry for your power supply in the field of electrical energy consumption, the 12VHPWR, which in turn is capable of guaranteeing 600W of power without breaking a sweat.

The problem is that the thing came defective! 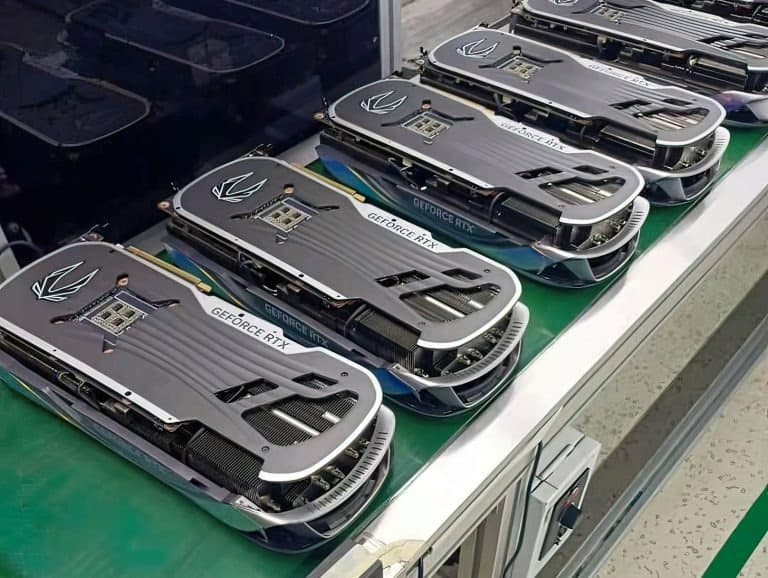 Therefore, it seems that NVIDIA made a mistake in adopting the new PCIe 5.0 connector, and AMD made the best possible decision by sticking with the old 6-pin and 8-pin cables. After all, after a few melted cables, and unused graphics cards, the 12VHPWR connector is now something of a redesign. What will change?

Well, it looks like the connector will have more protections, and a ‘grip’ functionality for the 4 additional pins for data transfer. A solution that will no longer do any good for the boards already launched, but that could prevent some more fires in the future.

Well, it seems that users are connecting the cable incorrectly, or arranging it with some aggressiveness inside the boxes. But… Even poorly connected, it is clear that the thing was not well thought out, since a poorly connected cable shouldn’t even try to pass the amount of energy that this 12VHPWR is capable of carrying.

Even with these changes, it is very likely that the problem will continue, because NVIDIA’s current implementation will not change, and will apparently be part of all RTX 40 graphics cards.

Acquisition of Activision Blizzard: the FTC takes Microsoft to court to block it, it’s official

Samsung sells almost half a million strange smartphones with this 'scam'

Last of Us: Dark character posters from the series adaptation

CDPR will stop adding new card decks to Gwent after 2023