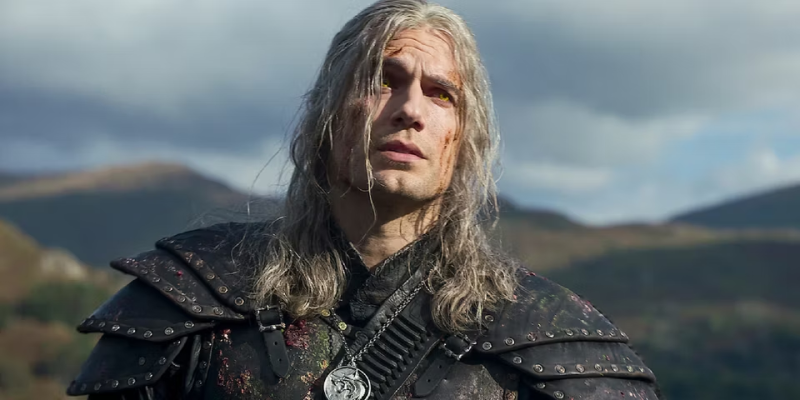 The petition asking Netflix to keep Henry Cavill as Geralt of Rivia in The Witcher television series and replace the writers will soon cross a huge milestone. Last month, Netflix confirmed the shocking news that Henry Cavill would play Geralt of Rivia in The Witcher for only one more season, before Liam Hemsworth would replace him in the fourth. This caused a strong reaction, with many fans stating that they would not watch the series unless Cavill was present.

The series has received mixed reviews since its premiere in late 2019. However, Cavill’s performance as Geralt consistently remains one aspect of the series that deserves praise. Since Cavill is considered such an important part of the series, it’s only natural that many fans fear that his departure could be the beginning of the end of the series.

After the shocking announcement of Cavill’s replacement, it wasn’t long before fans created a petition demanding he be left behind and the writers replaced. The petition quickly gained popularity and now has over 198,000 signatures. If people sign it at the same rate, it will easily pass the 200,000 mark. This will make it one of the best petitions on Change.org.

Japan charts: A PlayStation title in the top 10 - Switch leads

Shoothouse returns to Call of Duty: Modern Warfare 2 with a new look

Overwatch 2: Developers don’t want to fix the tracer bug because it would otherwise be too weak