New technologies for the prison yard

Paradox Interactive and Double Eleven announced the release of the Future Tech Pack, the ninth content update for Prison Architect. The mini-expansion provides players with high-tech features to manage their prison yards and inmates with even greater security. “Prison Architect: Future Tech Pack” will be available from November 22, 2022 at the suggested retail price of 2.99 euros. 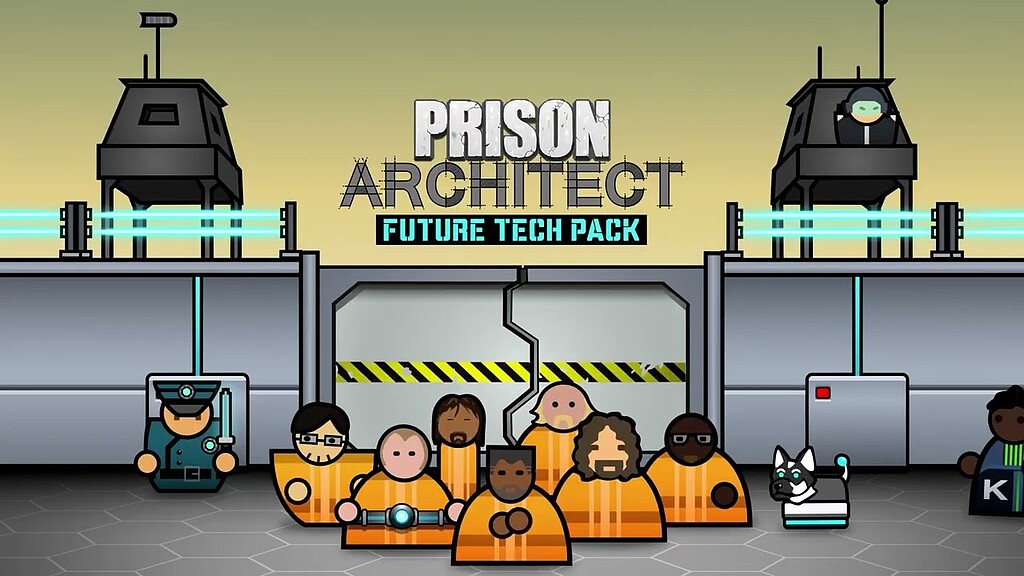 Future Tech Pack adds optimizations to occupant monitoring, customization, and structure. Players can build controllable searchlights, keycard activated doors and more to further enhance their facilities. Inmates and guards will also receive updated uniforms with a more futuristic design. This update is also compatible with Escape Mode, allowing players to take on the inmate’s perspective to put the new technique to the test while attempting to escape the self-created prison facility.

One Piece Odyssey: the new trailer present Water Seven, one of the game’s settings