A multiplatform open world action game called “Project The Perceiver” awaits us from China in the foreseeable future. What it has to offer is shown in a trailer that is worth seeing and includes some gameplay sections. 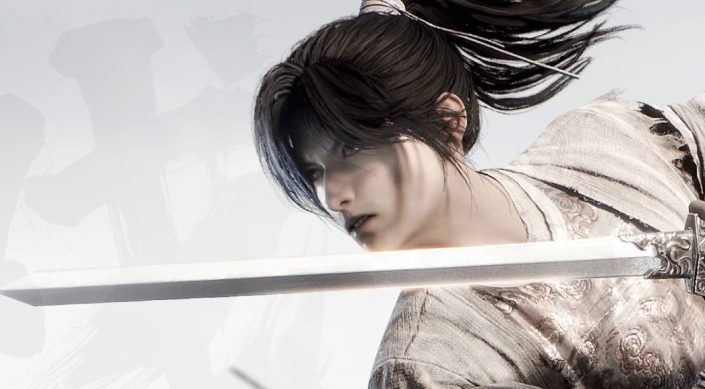 Chinese developer Papergames and in-house studio 17ZHE have announced Project: The Perceiver. It is an open world action game for multiple platforms including PS5 and PS4. While a first trailer is available for viewing below these lines, it is unclear when the title will be launched.

The trailer, which is almost seven minutes long, gives a first look at the gameplay and makes it clear that the players can expect a quite respectable project. Along with „Black Myth Wukong“ and „Wo Long: Fallen Dynasty“ there doesn’t seem to be a lack of promising Chinese action games in the coming years.

Project: The Perceiver is described as a multiplatform open world action game. The title is dedicated to opposing beliefs in a fantasy world. According to the manufacturer, players encounter a chaotic world and a variety of characters. The aim is to consolidate the “unmistakable ideals” and to take part in “the toughest battles”.

According to the plot, “During the Tianhu period of the Xuantang Dynasty, a bizarre creature was discovered in the countryside. It was a foul color and an indescribable shape. People were scared. Despite attempts to guess this omen, no conclusion could be drawn.”

In this context, players should explore numerous secrets in hidden places and mess with all kinds of adversaries.

On the official website The first two characters of “Project: The Perceiver” have already been introduced. These are “Mask of Umbra” and “Mask of Devotion”. You can also take a very rudimentary look at the locations. 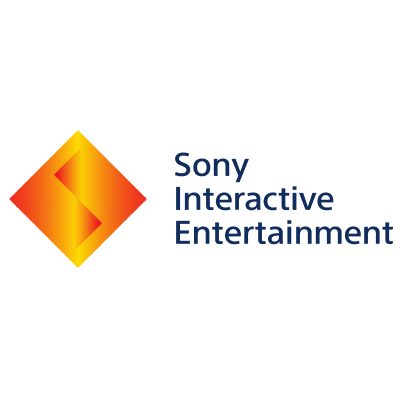 As soon as we have more information about Project The Perceiver, including the PS4 and PS5 release date, we will provide a separate update. First of all, the first trailer for the Chinese multiplatform open world action game shows what the title has to offer:

More news about Project The Perceiver.

Disney+: a record that hides an industrial disaster

Source: UAF is ready to offer Rebrov a 7-year contract