Putin made final decision on Kherson 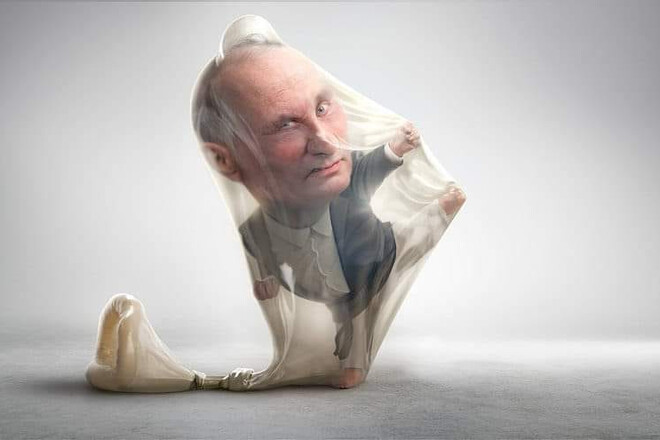 One of the hot directions in the war against rashists today remains Kherson. For the Armed Forces of Ukraine, things are developing there, though difficult, but with good prospects.

According to the analysts of the Institute for the Study of War (ISW), due to the organized actions of Ukrainian forces in the Kherson direction, the priority for the Rashists there now is not to completely stop the offensive of the Armed Forces of Ukraine, but to withdraw their forces across the Dnieper from the right bank of the Kherson region.

“The Ukrainian counter-offensive in the Kherson direction since August, a coordinated interception campaign aimed at forcing Russian troops to retreat across the Dnieper without the need for major ground offensives from Ukraine, has probably been successful,” the latest ISW report says.

In turn, the telegram channel “General SVR” reports that in the Kremlin, its dwarf owner has already made the final decision to retreat from Kherson. The reason for this was the unsuccessful negotiations with Iran on the supply of ballistic missiles. Rashists and personally Putin counted heavily on them.

“With ballistic missiles, the situation is even more complicated. Tehran does not seem to be against supplies, but in small quantities and the issue of the ability to launch missiles is still in limbo. The bad news from Iran was the “last straw” in Putin’s decision to surrender Kherson. The situation at the front is such that, given the current trends, Russian troops will be forced to leave all the occupied territories of Ukraine by the summer of next year and try to gain a foothold in the defense in the Crimea, while losing control over some areas of the Bryansk, Kursk, Belgorod, Voronezh and Rostov regions, ” – claims the insider information.

Dordogne: Adventure will be released in Spring 2023

Alternative history of the USSR, the rise of robots and new gameplay in the video about the world of Atomic Heart

Blizzard is looking for the WoW superfan for a quiz show ... but only in Southern California ...