It’s no longer news to anyone that the RTX 4090 is a true beast of graphics performance, such is its weight, size, power consumption, and of course, price. But do you know how far down the step is? That is, the RTX 4080? Well… A little far… 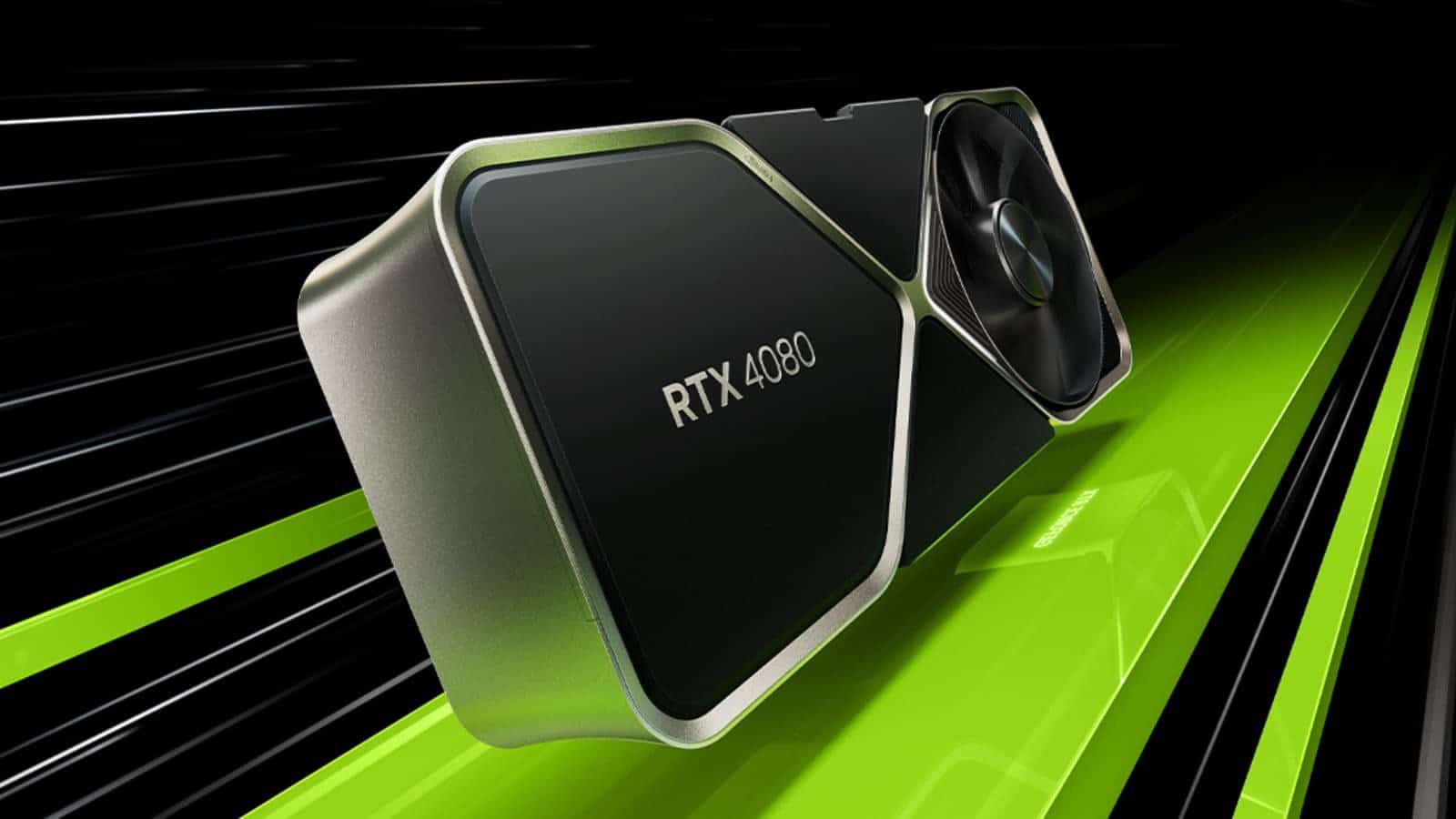 Therefore, the first benchmarks referring to the RTX 4080 have already started to arrive on the Internet, with the graphics card starting at ~1600€ (probably more in Portugal), offering an interesting level of performance! By being ahead, with some margin, of the RTX 3090 Ti, but still being quite far (20~30%) from the performance of the current queen of the graphics market, the RTX 4090.

The tests were done in the 3DMark suite, and of course, in some popular games, such as Forza Horizon 5, CoD MW2, Shadow of the Tomb Raider, Cyberpunk 2077 and Borderlands 3.

Do you think the price makes sense for the performance? Or will NVIDIA really have to change prices? Is this in order to rival AMD, and thus present a really interesting product in the grand scheme of things? Share your opinion with us in the comments box below.

TV promos: Fnac and Darty are launching an ultra special operation for the weekend!

Mikhail FILIMA: “Without Yastremska, we have no right to make mistakes and injuries”

Netflix has published a teaser trailer and posters of the series The Witcher: Origins

Hogwarts Legacy, are you hungry for gameplay? See you tomorrow with the new showcase

They can’t be stopped. Prometheus has won 8 matches in a row in LEBL