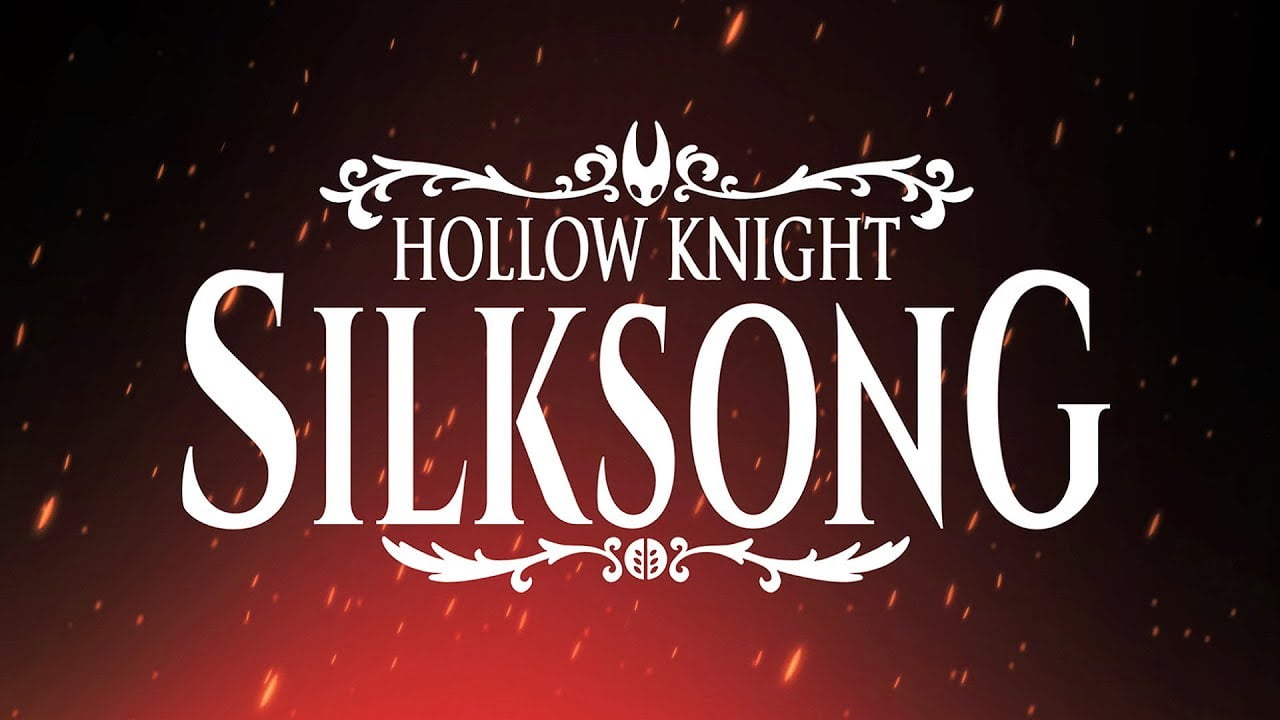 Hollow Knight: Silksong was announced at the Xbox & Bethesda Showcase in June this year. The long-awaited continuation of Metroidvania, which has already become a classic, is promised to be released immediately after the release in the Game Pass subscription – on Xbox and PC.

The authors of Hollow Knight: Silksong have not yet announced the release date of the project, but there are rumors that the game may be released in the second quarter of 2023. This was reported by a Twitter user under the nickname Sn0w1n, who had repeatedly shared information about the release dates of various projects. It is worth saying that he recently pointed out the expected release dates for Redfall and Starfield.

As part of the announcement of Hollow Knight: Silksong, the developers showed a trailer, which can be seen below.

Batman: a new film without Ben Affleck and Robert Pattinson?

Connected to Wi-Fi but no Internet access? solve it now

Overwatch 2: Double XP – get it this weekend!