Blindflug Studios and Dschoint Ventschr are pleased to announce their collaboration on Swiss filmmaker Samir’s latest film project entitled The Miraculous Transformation of the Working Class into Foreigners. 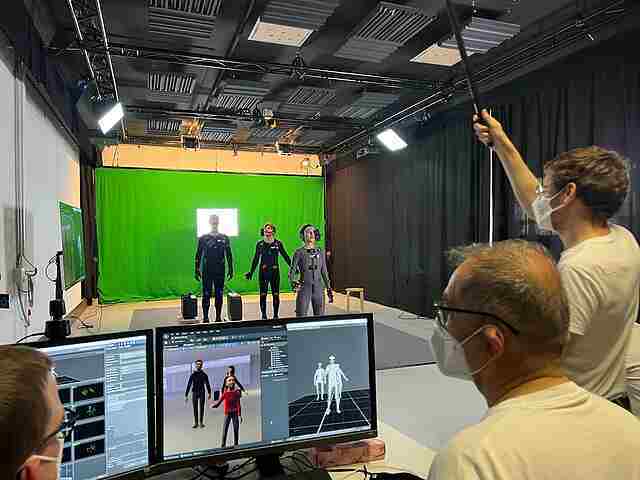 For his new documentary, Samir uses animation sequences that depict his memories of growing up in a working class environment in Switzerland. But instead of going the traditional way of animation, these sequences are produced in the game software “Unreal Engine”.

This technology allows the filmmaker to freely use the camera in a “virtual set” rather than animating the scenes frame by frame as would be the case with typical animation. The scenes are created in the game engine with all the 3D models needed , backgrounds and effects are prepared, and the animation of the human characters is realized thanks to motion capture.

When all the assets and animated characters for the virtual set are prepared in the game engine, the filmmaker chooses the light source, camera position and framing at will in real time. This entire process is faster, more flexible and less expensive than traditional 2D or usual 3D animation. The aim is to create a modern audiovisual experience and to use the new design possibilities of gaming technology to enable a mixture of photorealistic and fantastical representations. 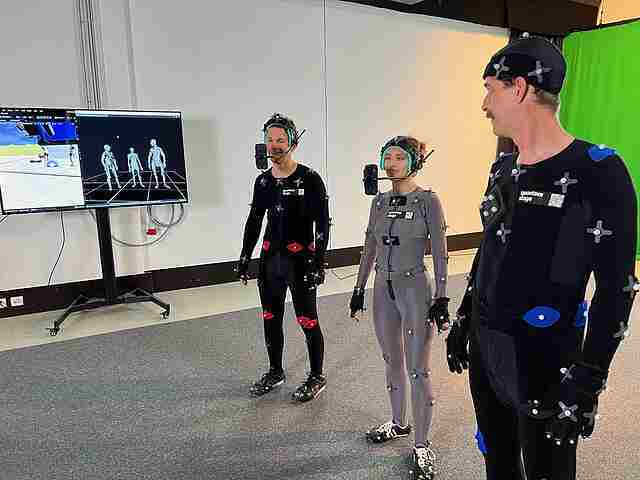 “With the successful docu-animation film CHRIS THE SWISS, I gained extensive experience as a producer in the possibilities of integrating animation in documentary film work. I’ve always liked the fact that animated sequences in documentary film also enable a “liberation” of classic documentary narration. Based on these experiences, I would like to familiarize myself with these new possibilities of documentary animation in my documentary essay project THE MIRACULOUS TRANSFORMATION OF THE WORKING CLASS INTO FOREIGNERS. In particular, the new technological possibilities that have been created in the game industry have been appealing to me for a long time. It was a stroke of luck that the professional game specialists at Blindflug Studios in Zurich were willing to work together. I am happy that we are both breaking new ground and that with this work we are creating a bridge between the two previously separate areas of audio vision.”

Samir, director of the film

“I’ve always been very interested in producing cinema and games from a single source and in merging the two media. With this project we are one step closer to this big goal”

FIFA 23 discount on PlayStation Store: the Christmas offer for PS4 and PS5