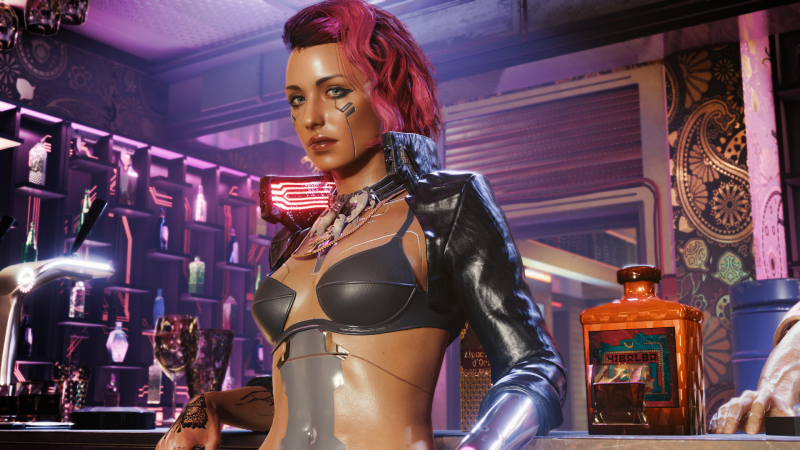 CD Projekt RED released patch 1.61 for Cyberpunk 2077 with an impressive list of fixes and full support for AMD FidelityFX Super Resolution 2.1. Players noticed that the latest update for the game fixed the bug with V’s bare chest popping up, about which reported just a couple of weeks ago.

An original bug in Cyberpunk 2077 made it possible to see the main character’s completely bare chest. If the players changed the size of the character’s chest with the reapers, then opening the character’s inventory, they could see how part of the clothing disappears, exposing the bust. This issue has now been fixed, as confirmed by user posts on the forums.

As a reminder, players also found a noticeable performance improvement in Cyberpunk 2077 after installing patch 1.61. You can evaluate the increase in FPS in this video.

God of War Ragnarok: copies and spoilers already around. Cory Barlog: “I understand who only puts the key on the disk”