The draw for the new mixed team tournament took place in Australia United Cupwhich will open next season and be held in Australia.

18 teams will take part in the tournament, which will be divided into 6 groups. Competitions will be held in three Australian cities: Brisbane, Perth, Sydney.

Poland Switzerland ? (the team will be added by rating on November 21)

Greece Belgium ? (the team will be added by rating on November 21)

Note that the United Cup will replace the men’s ATP Cup in the tennis calendar and will have a prize pool of $15 million. Tournament participants will also receive a maximum of 500 ATP and WTA ranking points each. 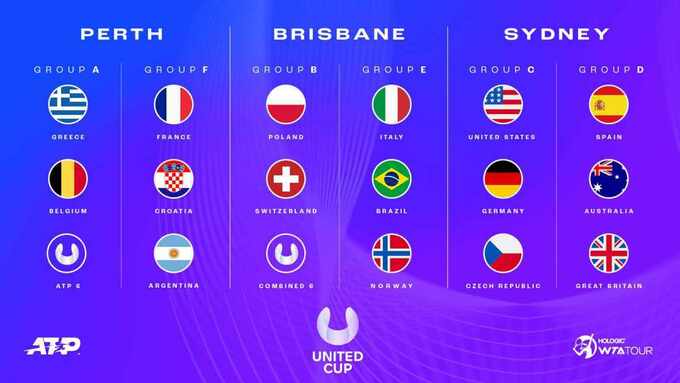 Phil Spencer congratulated Santa Monica on the release of God of War: Ragnarok

PlayStation Plus Extra & Premium - the games in November 2022 – Aroged

The Polar Ignite 3 is official: More efficient but also much more expensive | NextPit