The first trailer of the film John Wick: Chapter 4 / “John Wick 4” was released 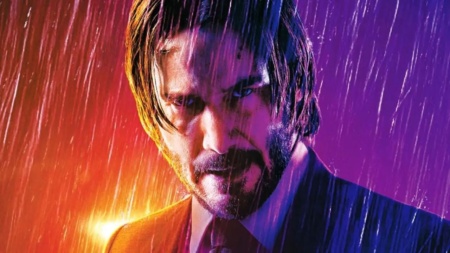 Another film about a former assassin is a continuation of the third part. The protagonist, once again played by Keanu Reeves, must fight a new enemy. The opponent has powerful allies around the world, so the fight will not be easy. And powerful forces will stand in the way of John Wick, turning old friends into enemies. Only by overcoming all obstacles, Wick will be able to earn freedom.

In addition to Keanu Reeves, the film also stars Donnie Yen (Rogue One), Bill Skarsgård (It), Laurence Fishburne (The Matrix), Hiroyuki Sanada (Westworld) and others.

Among Us VR, launch trailer: available on PC and Oculus Quest 2

Sony INZONE M3: pre-orders open for the gaming monitor due out in January 2023