The Polar Ignite 3 is official: More efficient but also much more expensive | NextPit

Polar has just presented the Ignite 3, its new lifestyle smartwatch. The Ignite 3 brings notable improvements but also a considerable increase in price.

The Polar Ignite 3 again emphasizes health and fitness functions rather than smartwatch functions like Bluetooth voice calls from the Amazfit GTR 4. Also, the Ignite 3 takes up the rounded shape of the Ignite 2, but it takes advantage of the new Amoled screen and the high resolution of 1.28 inches.

Instead of beveled edges and a flat screen, the Finnish manufacturer has revised the case and introduced a slightly curved touch screen. He also repositioned the digital pusher to the left side. These changes result in an increase in thickness, which goes from 8.5 mm to 9.5 mm. The Polar Ignite 3 retains its WR30 water resistance and 35g weight with strap.

Like the Polar Pacer Pro, the Ignite 3 is equipped with a more powerful Soc and more RAM. Polar claims that the RAM is about 7 times greater than that of the previous model. At the same time, the battery capacity is also greater although the autonomy of 5 days or up to 30 hours in training mode remains unchanged in smartwatch mode. 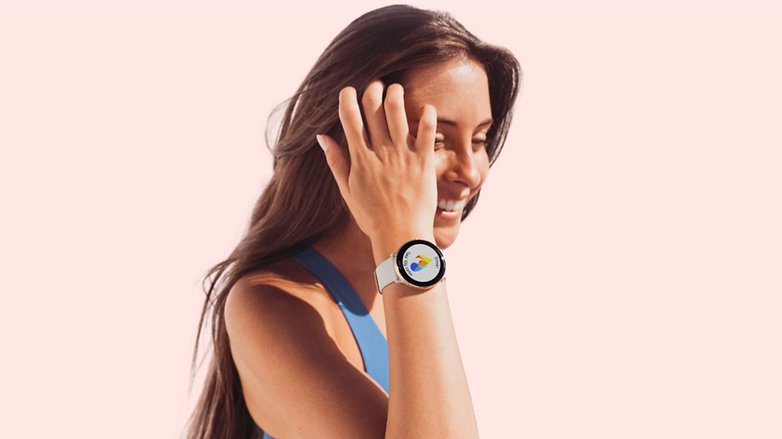 Beyond the accurate heart rate tracking that Polar is known for, its Ignite 3 has a few more activity tracking features, like Running Performance Test, Fuel Wise, and voice guidance during exercise. There’s also a new Sleep Wise feature as well as dual-band GPS to reduce positioning errors.

The Ignite 3 from Polar is sold at a price of 329.90 euros. The smartwatch is available in Purple Dusk, Griege Sand, Black, and Brown Copper colorways. Likewise, the strap features a standard pin and buckle in a 20mm size. 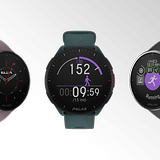 Buy PS5: Amazon for Black Friday with many thousands of Playstation 5 on sale? PS5 controllers & games at great prices!

Diablo 4: Find out how the Renown card and system works!