The Witcher: Blood Origin shows up in the official teaser trailer! The prequel TV series will be released this Christmas on Netflix 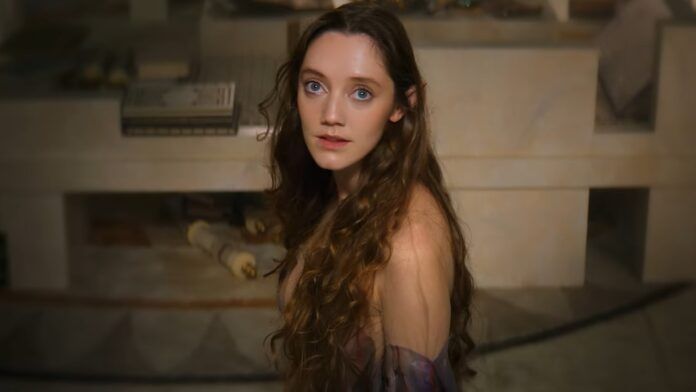 Netflix has unveiled the new teaser of The Witcher: Blood Origin, the prequel TV series set several centuries before the TV series which stars Geralt, Yennefer and Ciri. The elves will be the masters herewhich were not yet forced to gather in a few and isolated tribes as in the mother series, but were a great power. The focus of the series, however, will focus on the birth of the Witchers, or Witchers.

“Set in a world of elves 1,200 years before the time of Geralt, Yennefer and Ciri, The Witcher: Blood Origin tells the forgotten story of the creation of the first witcher prototype and the events that lead to the crucial Conjunction of the spheres, the fusion of the universes of monsters, men and elves. This four-part prequel series debuts on Netflix on December 25th, ”reads the official synopsis.

The first season of the series will consist of only six episodes and will see the participation of Lauren Schmidt Hissrich, Showrunner of the parent series and other popular Netflix TV series, such as Daredevil – available now on Disney Plus. In this case, however, Hissrich participated in the role of Executive Producer, while overseeing the project we find Declan de Barra.

Andrzej Sapkowski, writer of The Witcher novels, took part in the series in the role of Creative Consultant, so as to ensure that certain quality standards are respected. Quality standards that we may not see in the parent series, given the recent abandonment of Henry Cavill, who gave his medallion to Liam Hemsworth.

Stray: fans imagine the release of this game in 1992, it is even cuter than the current version!