TSMC revenue up 56% to $6.6 billion in October despite chip market downturn

Complaints from semiconductor market participants about declining demand in many segments for the largest contract chipmaker failed to materialize in proportionate losses, as TSMC’s October revenue grew 56% year-on-year to $6.6 billion, and revenue for the ten months of this year increased by 44%. 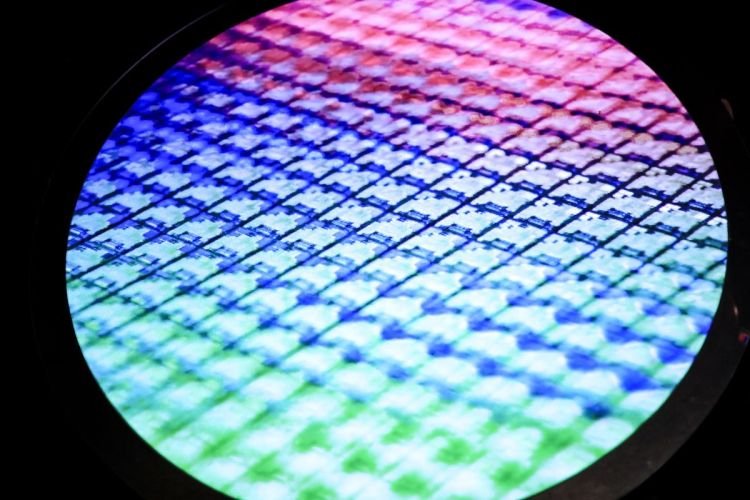 As Bloomberg explains, the Taiwanese manufacturer was partially helped in this regard by the weakening of the national currency, but combined with the recently announced plans to build another plant in the US, this speaks to the ability of TSMC to withstand current troubles and invest in the future.

Since the beginning of the year, TSMC shares have fallen in price by about a third, according to the results of the third quarter, the company’s revenue exceeded analysts’ expectations, but representatives of this chipmaker were forced to admit that the demand for 7-nm products in the smartphone and PC segment has noticeably decreased, and therefore the amount of capital costs this year will have to be reduced by 10% or $4 billion in absolute terms. The management is confident not only that the demand for chips will return to growth in the medium term, but also in their own confidence to compensate for the fall in some areas due to growth in others.

In the third quarter, we recall, TSMC’s revenue grew by 36% to $20.23 billion. Net profit increased immediately by 80% to $8.8 billion year-on-year. In the current quarter, TSMC expects to earn from $19.9 to $20.7 billion, and keep the profit margin in the range from 59.5 to 61.5%. October revenue of $6.6 billion in this sense fits perfectly into the expectations of TSMC management for the current quarter.

Battlefield 2042: only one map per season, really? The developers talk about it

The first folding iPhone is here, but we didn't expect that!

Olivier GIroux: “In the beginning of the game we were a little scared, but we reacted quickly”

Skald: Against the Black Priory: The new trailer reminds us to try the demo