As announced, Square Enix has released a free update for Valkyrie Elysium. There is also a trailer for it. 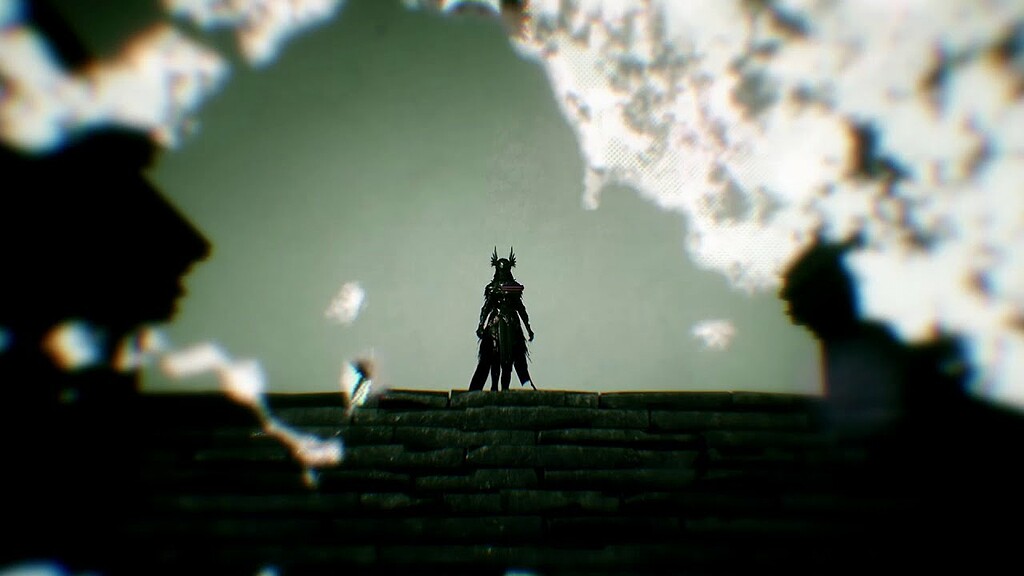 Said update for “Valkyrie Elysium” adds the mode “Hilde’s Vengeance” and the endgame content “The Seraphic Gate”. In addition, there are now two new levels of difficulty.

In “Valkyrie Elysium” the fate of the world is imposed on a young Valkyrie by Odin, the father of the gods, the highest of the gods and ruler over all of creation. On her quest, she must face various enemies, use a variety of weapons and magic, and harness the powers of her allies to prevent Ragnarök, the end of the world. Featuring music by Motoi Sakuraba, who composed for the series, “Valkyrie Elysium” harks back to the series’ roots while pushing it in a new direction with classic yet reimagined combat mechanics, finishing moves, and combos that transform the action-packed RPG series has always distinguished.

Valkyrie Elysium was released on September 29th for PS4 and PS5. The PC version will follow tomorrow.

Binance won't take over crypto exchange FTX after all - Aroged

Before testing the RTX 4080 16GB: You should know that in advance