What do you have against Sackboy: A Big Adventure? 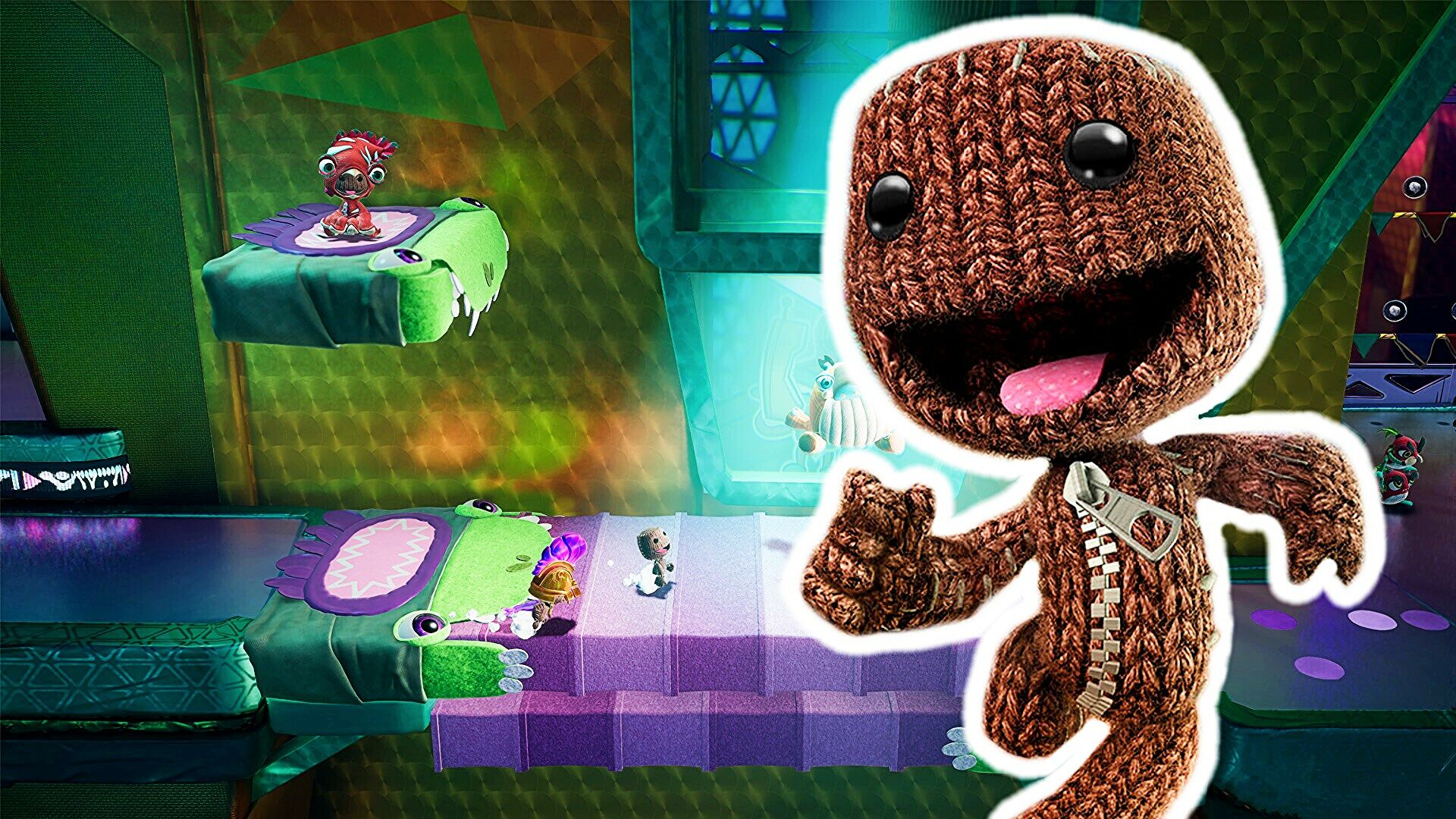 It’s not easy being a Sackboy. Sony, with the help of Sumo Digital, whips out the sturdiest bouncer these crochet dolls have ever been a part of, and nobody seems to care. This is certainly also due to the fact that many players would rather see Sackboy in a huge craft box. But if we’re honest, this clientele is well served with Dreams and rightly so very happy.

With A Big Adventure, Sumo has given the lovable mascot a wonderful new home where it’s a lot of fun to let off steam, especially as a couple. It was still clear somewhere that it wouldn’t really work out at the start of the PlayStation 5 because of the tough competition from a new Astro game, which was also free. Just as nobody seems to jump on it now on the PC – player numbers on Steam in the three-digit range. Sometimes less – that shocks me a little.

Especially on Steam, where you’ve long been starved for good, classic 3D platformers, should a title like this be welcomed with open arms? For me, few games symbolize the joy of squirming, bouncing and squirming in a virtual world like this one.

Graham POTTER: "I'm disappointed with the result, but I'm happy with the game"