YouTube is happy: big increase in the number of paid subscribers

There are now over 80 million paid subscribers on YouTube Premium and YouTube Music. The opportunity for the Google platform to reaffirm its great ambitions. 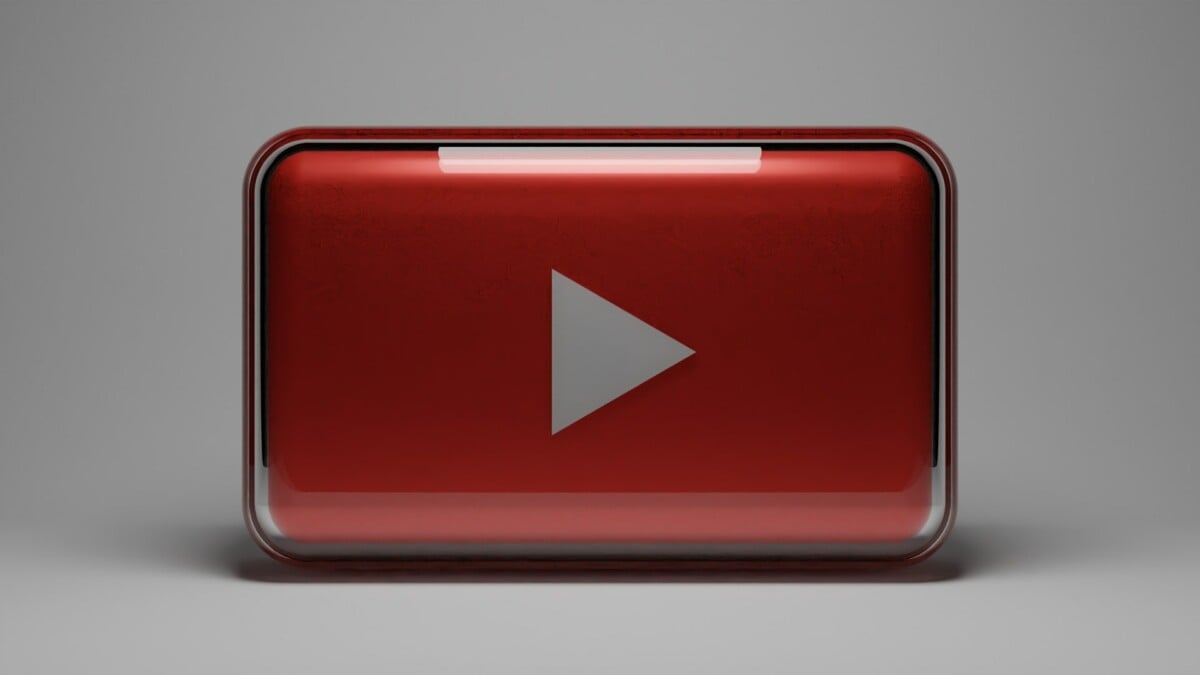 YouTube teams are rubbing their hands. In a blog post, YouTube music boss Lyor Cohen announced that the number of paid subscribers had passed the 80 million mark.

In September 2022, YouTube surpassed 80 million Music and Premium subscribers worldwide, including those on trials. This is an increase of 30 million members from the 50 million announced last year, and a monumental moment for music on YouTube, our subscribers and artists. We couldn’t have done it without you.

The manager welcomes the strategy pursued by his group (under the aegis of Google). “You’ve heard me say it before, and I’ll say it again: YouTube’s dual revenue drivers — subscriptions and ads — are rock solid.”

As a reminder, the YouTube Premium subscription costs 11.99 euros per month in France. It allows you to enjoy content from YouTube and YouTube Music without advertising and with some additional functions such as background playback or downloads for offline use.

There’s also a $9.99 per month subscription that focuses solely on YouTube Music. The music streaming service is also very ambitious. Lyor Cohen recalls that his group announced a contribution of 6 billion dollars to the music industry last September.

He underlines in passing YouTube’s desire to “become the leading contributor of revenue to the music industry”. A goal that may allow the platform to compete more seriously with Spotify. The latter is currently the undisputed leader in music streaming with 195 million paying subscribers.

Note that another major competitor has decided to get down to business. Amazon Music joins the Amazon Prime offer (with some restrictions without the Unlimited formula) and now offers 100 million titles.

Storyteller finally has a launch date: the Annapurna game arrives in 2023

Lomachenko and Haney in talks to fight for all lightweight belts

Fake Valve, Nintendo and other blue-tick fakes are rampant on Twitter

The Last of Us: Movie poster commemorates the first game