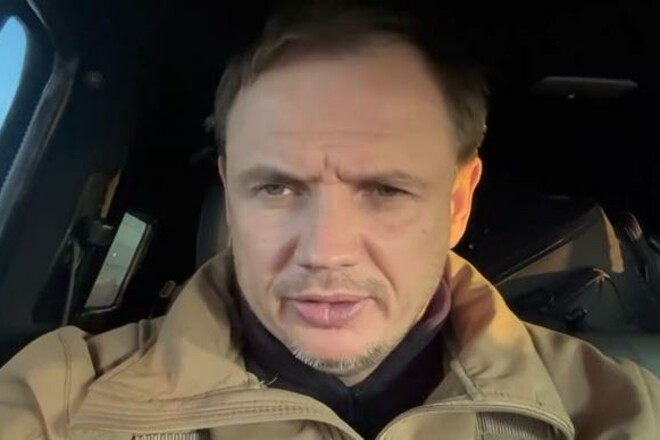 Deputy head of the Russian occupation administration of the Kherson region Kirill Stremousovwho died on Wednesday as a result of an accident, was buried in Simferopol.

Russian propagandists write that the coffin with the body of Stremousov was delivered to the Alexander Nevsky Cathedral in Simferopol, opened, and installed in the center. The face of the deceased was covered with a veil.

Stremousov was 45 years old. He was a citizen of Ukraine, but after the occupation of the Kherson region, he began to cooperate with the occupiers and took one of the leading positions in the occupation administration, often making public appeals of dubious content.