A PHOTO. Piqué posed for a photo with all his trophies at the Camp Nou 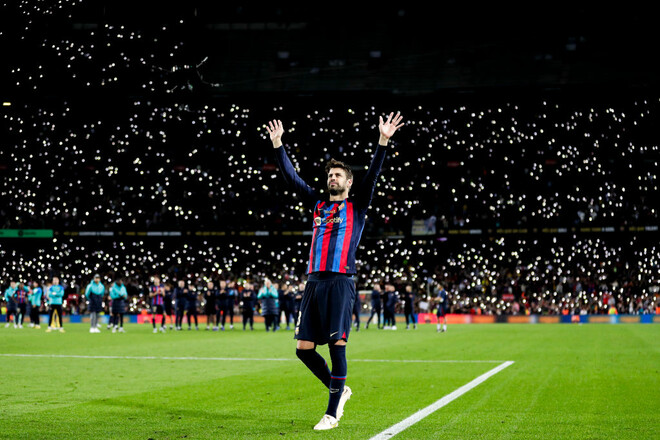 Barcelona legend Gerard Piqué retired last week. The Catalan club tweeted today a photo of Piquet at the Camp Nou with all the trophies he has won as a Barcelona player.

Piqué has been with Barcelona’s first team since 2008. He won the Champions League, the UEFA Super Cup and the Club World Cup three times, and also became the champion of Spain 8 times, won the Spanish Cup 7 times and the country’s Super Cup 6 times.