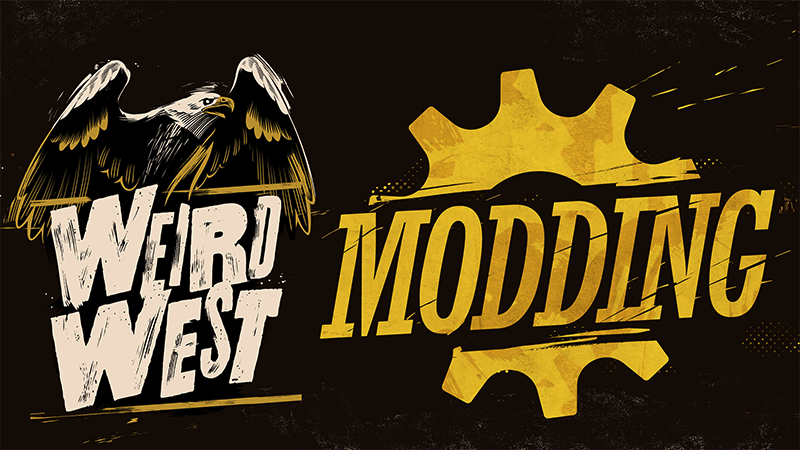 The developers have added four initial mod samples for the open beta so that players have a bit of content to play with so they can make sure everything works on a larger scale. Mod samples can be viewed and installed directly from the in-game menu. 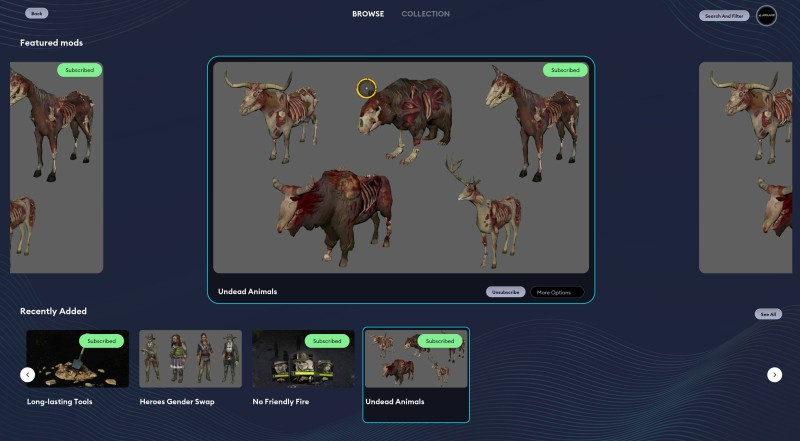 Any mods created and submitted/published during the open beta will be carried over after the official release of mod support.

Official support for Weird West mods will arrive to all players in the week of November 21 via mod.io for Steam, the Epic Game Store, and GOG.

Warzone 2 tier list: What are the best weapons in the latest Call of Duty?

Sherlock Holmes The Awakened: the first gameplay trailer takes us into the dark game environments