Assassin’s Creed, Fallout and other games that could be banned in Russia 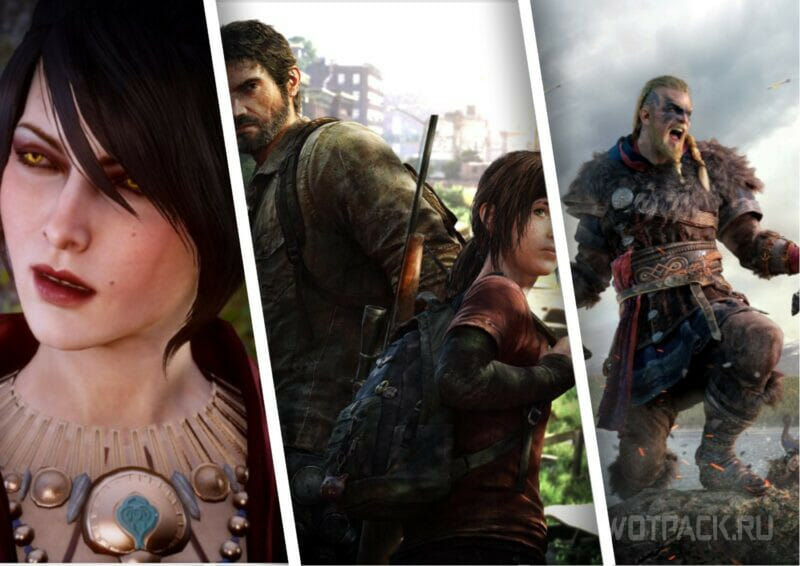 The State Duma proposed to ban the distribution of certain video games in Russia that contain propaganda of violence, cruelty and LGBT. In an interview for Gazeta.Ru magazine, Yana Lantratova, First Deputy Chairman of the State Duma Committee on Education, shared the names of games that could be included in the list of “banned in the Russian Federation».

It consists of the following popular franchises:

Separately, Yana Lantratova spoke about The Sims 3, a game loved by many gamers (mostly girls):

“Loved by many girls, The Sims 3 is a game in which the player has to raise a family and has a fairly wide choice of partners. The hero also has the option to kiss a same-sex friend, ask him out on a date, make love, and even start a family and have kids! Sometimes people of the same sex can stick to the hero himself with kisses. That is, the child who plays this is shown this behavior as the norm and is given the opportunity to try an alternative scenario of family relations.

Despite all of the above, the deputy notes that he has claims only to those titles, who actively promote. If such a decision is made, games that can cause psychological harm to the health of children are required at least pay fines: from 400,000 rubles for citizens and up to 5,000,000 rubles for legal entities.

Mikhail FILIMA: “On the first day, everything turned out quite well for us”

MIUI 14: this is the best news for Xiaomi smartphones [opinião]

Control 2 announced: sequel to one of the best games of recent years

The first victory of Barkom-Kazhana in the Polish Plus League