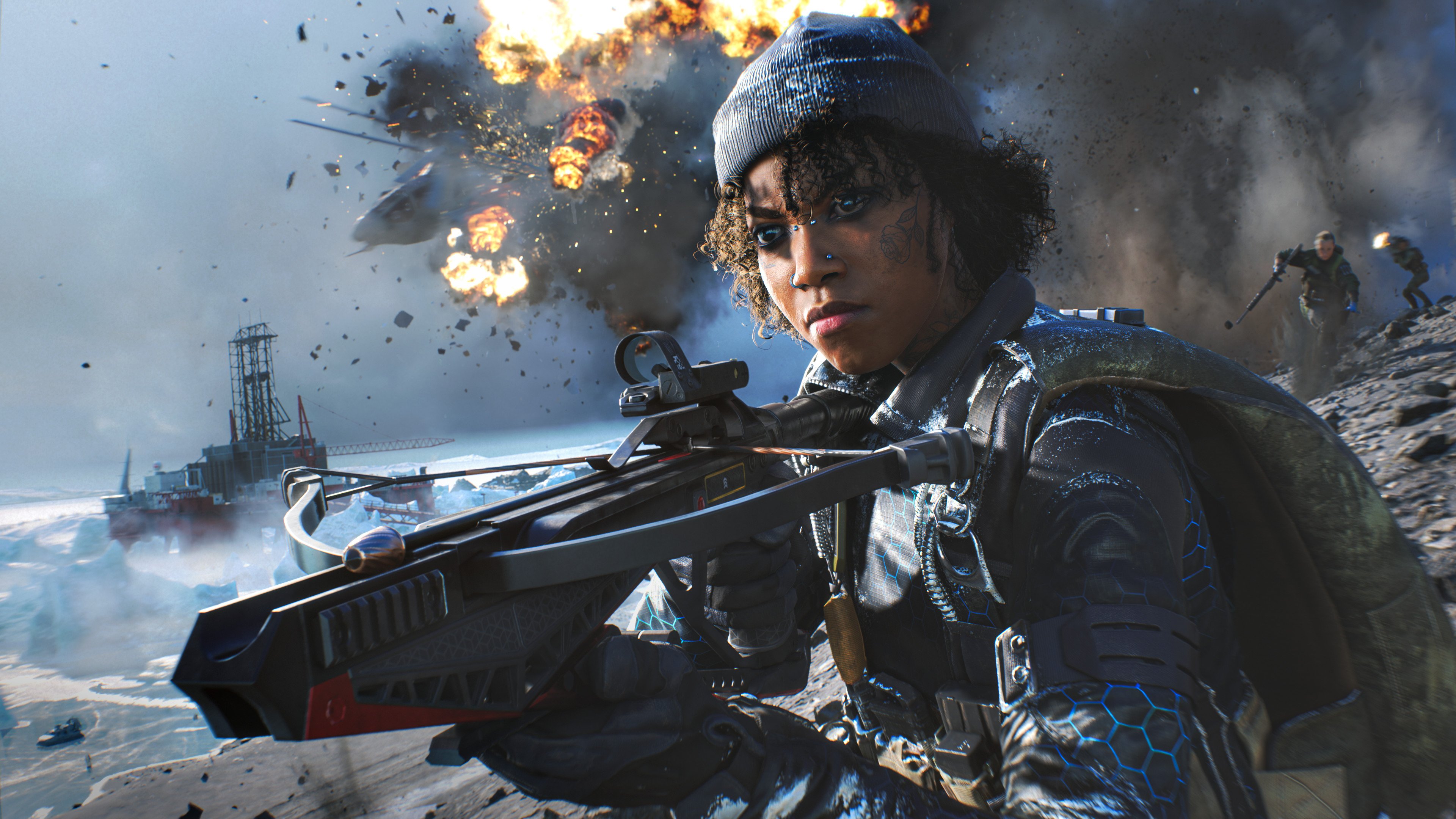 11/11/2022 at 11:42 am by Sara Petzold – In order to attract new players for the stumbled Battlefield 2042, the developers are holding several free access phases. Season 3 is also in the starting blocks. We summarize all relevant information about it.

After the recent release of Call of Duty: Modern Warfare 2, the Battlefield 2042 team is under pressure. After the shooter had a hard time with fans after its release, the developers are now doing everything they can to attract new players. Part of their strategy now is multiple free access phases and the release of Season 3.

Season 3 brings back the class system

The free access phases allow players to try out a total of 13 specialists, 15 maps and six game modes. Those who take part in the test phase will receive a welcome pack with cosmetic objects as well as the two specialists Liz and Crawford. Players can also unlock Battle Pass tiers and carry their progress over to the full version when they purchase Battlefield 2042 (buy now $29.99). The dates for the free access periods are as follows:

In addition, the developers presented the contents of Season 3 in a video update. Among other things, fans can look forward to the revision of all specialists as part of the class system. The new (old) classes consist of Assault, Engineer, Support and Recon.

Further revisions for the maps Manifest and Upheaval are also planned. Finally, there are new archive weapons that players can unlock as part of Season 3. These include the XM8 from Bad Company 2 and the A-19 from Battlefield 3. More weapons will follow throughout the season. There is no exact start date for Season 3 yet, but the developers promise a release in “a few weeks”. Insider Tom Henderson expects a release on November 22, 2022.

Dmitry PIDRUCHNY: “We simply don’t have generations of athletes”

Black Friday: this customizable gaming PC with RTX 3070 is already on sale

One Human: survival horror heroes between The Division and Left 4 Dead fight on video