Battlefield 2042: Multiplayer Shooter is added to the EA Play service

As announced by Electronic Arts, the multiplayer shooter “Battlefield 2042” will be included in the subscription service EA Play. However, the publisher did not name a specific date and only pointed out that the recording in EA Play will take place at the beginning of the third season. 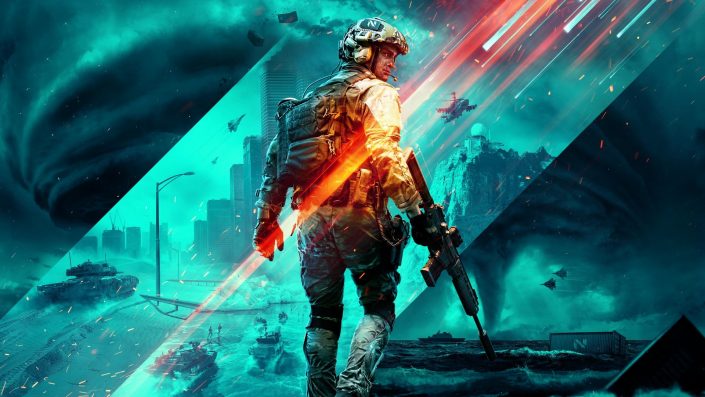 Despite all the setbacks to the launch and the sometimes disappointing user numbers of the past few months, the multiplayer shooter “Battlefield 2042” will continue to be supported with updates and new content.

In order to stabilize the number of players and make “Battlefield 2042” accessible to new target groups, Electronic Arts and DICE decided to include the multiplayer shooter in the EA Play subscription service, according to a recent announcement to the community. A specific date was not mentioned here, however. Instead, there is only talk that the inclusion in the EA Play service will take place with the launch of the third season.

According to the current state of affairs, this will start at the end of November.

Free trial phase announced for everyone

According to official information, it will not stop with the inclusion of “Battlefield 2042” in EA Play. Instead, a free trial phase was announced today, which will offer all interested players the opportunity to take a look at the multiplayer shooter for free.

Atari 50: The Anniversary Celebration: excellent ratings from critics for this historic collection