Better than Guardiola and Arteta. Named the best manager of the Premier League in October 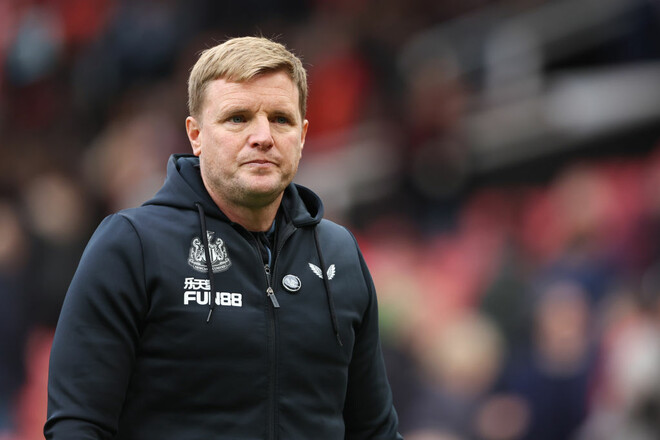 Newcastle United manager Eddie Howe has been named Manager of the Year in October. The Magpies in October, under the leadership of the 44-year-old Howe, scored five victories and drew once.

In the poll for the best coach of the month, Eddie Howe was ahead of Arsenal manager Mikel Arteta and Manchester City manager Pep Guardiola.

Newcastle are third in the Premier League table.

Previously, the best player of the English Premier League in October became known.

Mangaka demands billion from Elon Musk for unauthorized use of meme