Black Panther: Wakanda Foreverthe new film of the Marvel Cinematic Universe, is available in cinemas in Italy for a few days, but when it comes out in streaming are Disney+, considering that all Marvel licenses are meant to fit into the subscription catalog? There is no precise release date yet, but we can insert the possible release period between the end of December 2022 and January 2023.

Unlike other Marvel and Disney films, such as Black Widow, Black Panther: Wakanda Forever had its traditional theatrical release, with a streaming release only after a period of exclusive presence in cinemas. 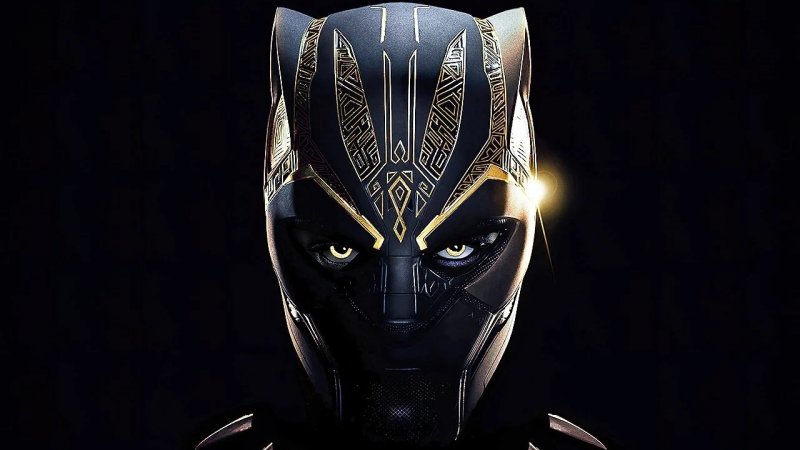 Regarding the extension of this exclusivity period, there is no standard measure regarding it Marvelbut we can derive a number of days.

The minimum period between the theatrical release and the release in streaming format on Disney + was 48 days, as happened for Doctor Strange in the Multiverse of Madness, while the maximum period (at least since the streaming service in question has existed) ) was 69 days, or those that elapsed between the launch at the cinema and in streaming of Shang-Chi and the Legend of the Ten Rings.

Other films, such as the recent Thor: Love and Thunder and Eternals, have had similar streaming launch windows to the latter, namely 62 and 67 days, respectively, suggesting a two-month hiatus as probably the most likely time for l. ‘expected between launch in theaters and on Disney +. For this reason, we are led to think that Black Panther: Wakanda Forever is likely to arrive between end of December 2022 and January 2023but of course we look forward to any announcements from Marvel and Disney about it.

After an influx of fakes, Twitter was forced to return the gray checkmarks to "official" accounts

Ubisoft Confirms Prince of Persia Remake Will Not Be Canceled • Aroged

Pokémon Scarlet and Pokémon Violet, the preload begins: the Generation of Paldea arrives

PlayStation 3: “a console that has done harm”, admits the director of Devil May Cry

Amazon and Apple sued over more expensive iPhones and iPads

The Hard Arcade – in the classic test (SAT) – Aroged