Call of Duty Modern Warfare 2 dominates the Italian Top 10, except for the Xbox One version

Through IIDEA we have the opportunity to see the most recent Italian ranking of the best-selling games on PC and consoles. Through the Top 10 of the final week of October 2022, we can see that Call of Duty Modern Warfare 2 was able to dominate the ranking, except with the Xbox One version. Here she is top 10 complete:

As you can see, the podium is completely dominated by Call of Duty Modern Warfare 2, while the PC version is satisfied with the sixth position. Incredibly, the Xbox One version fails to reach the Top 10. We can perhaps assume that by now many Xbox One players have made the transition to Xbox Series X | S. On the contrary, however, PS4 continues to be very popular as we also see from the sales of FIFA 23 that pizza more old-gen copies than current gen copies. 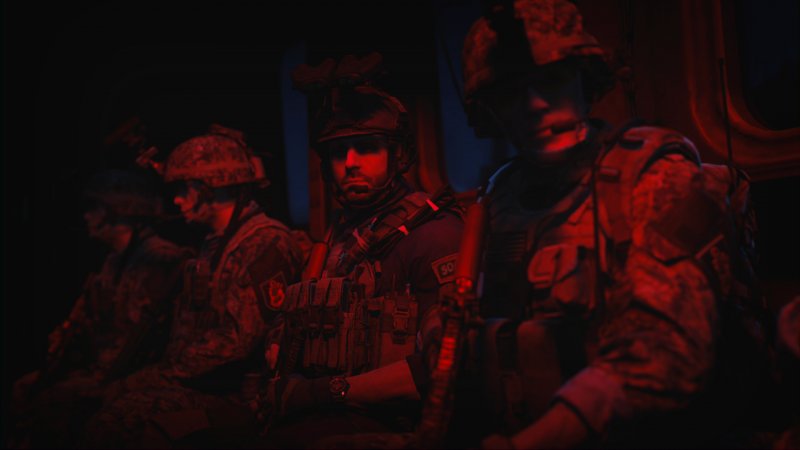 Call of Duty Modern Warfare 2 wins with no surprises

Il rest of the ranking is made up of well-known names, such as the recent Bayonetta 3 for Nintendo Switch which stops in fifth position but without considering digital sales (digital data is not shared by Nintendo). Always on the Switch theme, Mario + Rabbids Sparks of Hope is also very popular along with FIFA 23 Legacy Edition, which once again beats the Xbox versions. In closing we find Gotham Knights in the PS5 version.

Tell us, what do you think of the purchases made by the Italian public?

God of War: Ragnarok - where to find all the flowers for the Florist achievement

HOLAND: "Perhaps I would have become an Englishman if my father had played there longer"

This PC screen is ideal for gamers, and here it is on strong promotion!