As Hideo Kojima confirmed in the current issue of the “Brain Structure” podcast, the extensive making-of for “Death Stranding” is still planned. However, the Japanese designer legend did not name a possible period for the publication. 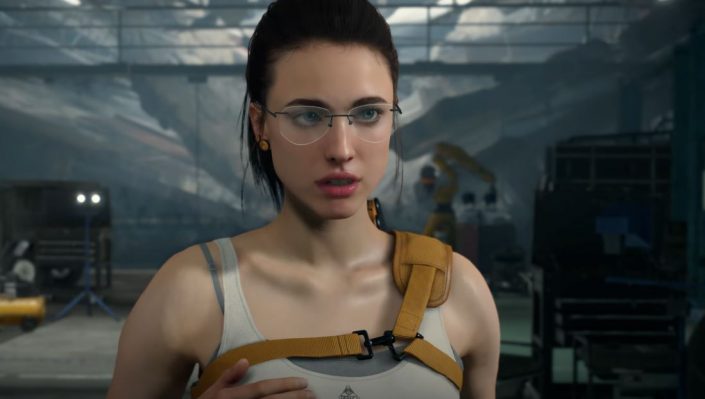 In addition, Hideo Kojima, the head of Kojima Productions and also the responsible game director, looked back on the work on “Death Stranding” in the current issue of the “Brain Structure” podcast. As Kojima promised, the extensive making of the title is still planned. According to Kojima, this was originally supposed to be released together with the “Death Stranding: Director’s Cut”.

According to Kojima, however, due to the numerous recordings that were made during development, it was not possible to develop the director’s cut and evaluate the recorded material at the same time.

A documentary about Death Stranding and Hideo Kojima?

With the game completed, the developers at Kojima Productions finally had enough time to take a closer look at the footage, work through the videos and decide which scenes and footage would be appropriate for the Death Stranding making of.

However, as Kojima indicated later in the podcast, it could be some time before the making-of is released. “I still have to decide when to release it though. While it’s the making of Death Stranding, it’s also a bit like a documentary about me,” Kojima explained.

Chinese manufacturer releases desktop version of the RTX 3070 Ti Mobile, with a much higher TDP

Ukraine released another 45 soldiers from captivity