Details of the upcoming update 6.3 for Final Fantasy XIV 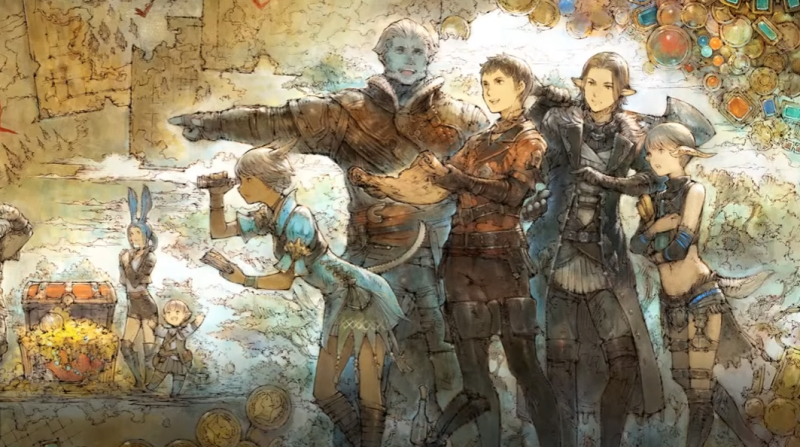 The next major update for the hit MMO Final Fantasy XIV is coming out in January, and producer Naoki Yoshida has revealed new details in his latest long-running “Letter from the Producer” stream.

Of course, Final Fantasy XIV 6.3 will continue the game’s main scenario as well as side quests such as “Tataru’s Grand Endeavor” and “Tales of Newfound Adventure”, though Yoshida didn’t give many specific details. This is the first of two press conferences for Update 6.3, with the second focusing on story and gameplay details.

We’ve received some details about the new main story scenario dungeon, Lapis Manalis, which appears to have a snowy mountain theme. Meanwhile, a new deep dungeon is called Eureka Orthos. To complete this challenging procedurally generated dungeon, you need to be level 81, complete the Endwalker base story, and reach the 50th floor of the Palace of the Dead.

In addition, a number of other challenges are on the way, including a new challenge that can be completed on Extreme difficulty, a new Unreal challenge (Containment Bay P1T6) and the next chapter in the Myths of the Kingdom Alliance raid series.

New features include on-duty support (the ability to take certain NPCs with you into the dungeons) in all remaining Heavensward dungeons, new items, crops, animals, buildings and more for your island sanctuary, the fifth season of the Crystalline Conflict PvP mode, as well as a number of user interface improvements.

Final Fantasy XIV is available on PC, PS4 and PS5. Update 6.3 should arrive sometime in January, though Yoshida cautions against expecting it right after the holidays.

From the Turing Machine and the Fastest Official Pentium 4 (PCGH-Retro, November 12)

BAGATSKIS: "The national team played for those people who are fighting in Ukraine"

Apple iPad 9 or iPad 10: is it worth the price difference?