Watercolor style adventure is also coming for other systems

Originally “Dordogne” was only announced for Switch and PC, but that has now changed. A release window for the watercolor-style adventure was also announced and a fresh trailer presented. 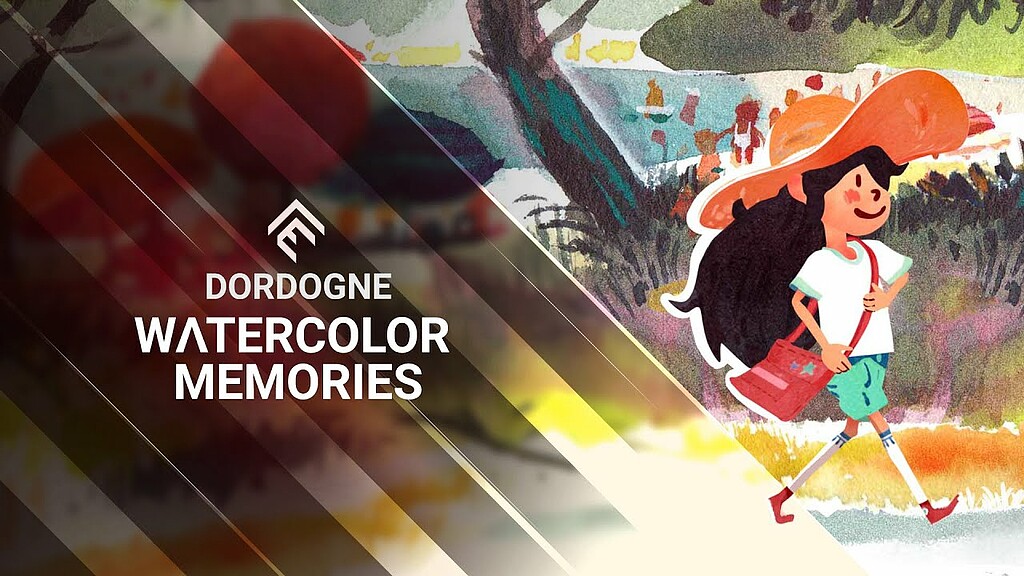 Publisher Focus Entertainment announces that “Dordogne” will be released in spring 2023. In addition to Switch and PC, PS4, PS5, Xbox One and Xbox Series X are now also supplied with it. “Dordogne” was presented for the first time in April 2020.

In this engaging tale, players take on the role of Mimi, a girl who spent every childhood summer in the Dordogne region of France. Mimi is now returning to her deceased grandmother’s house, where there are numerous letters and hidden family secrets to be discovered. The game alternates between past and present: sometimes Mimi hops through the French countryside as a 10-year-old, sometimes she explores her grandmother’s house today. Players will uncover the close bond between grandmother and granddaughter as they collect photos, objects and words to fill Mimi’s portfolio and keep precious memories alive.

Aroged: Owners of The Callisto Protocol season pass will be able to see a dozen additional death animations for the main character and his opponents